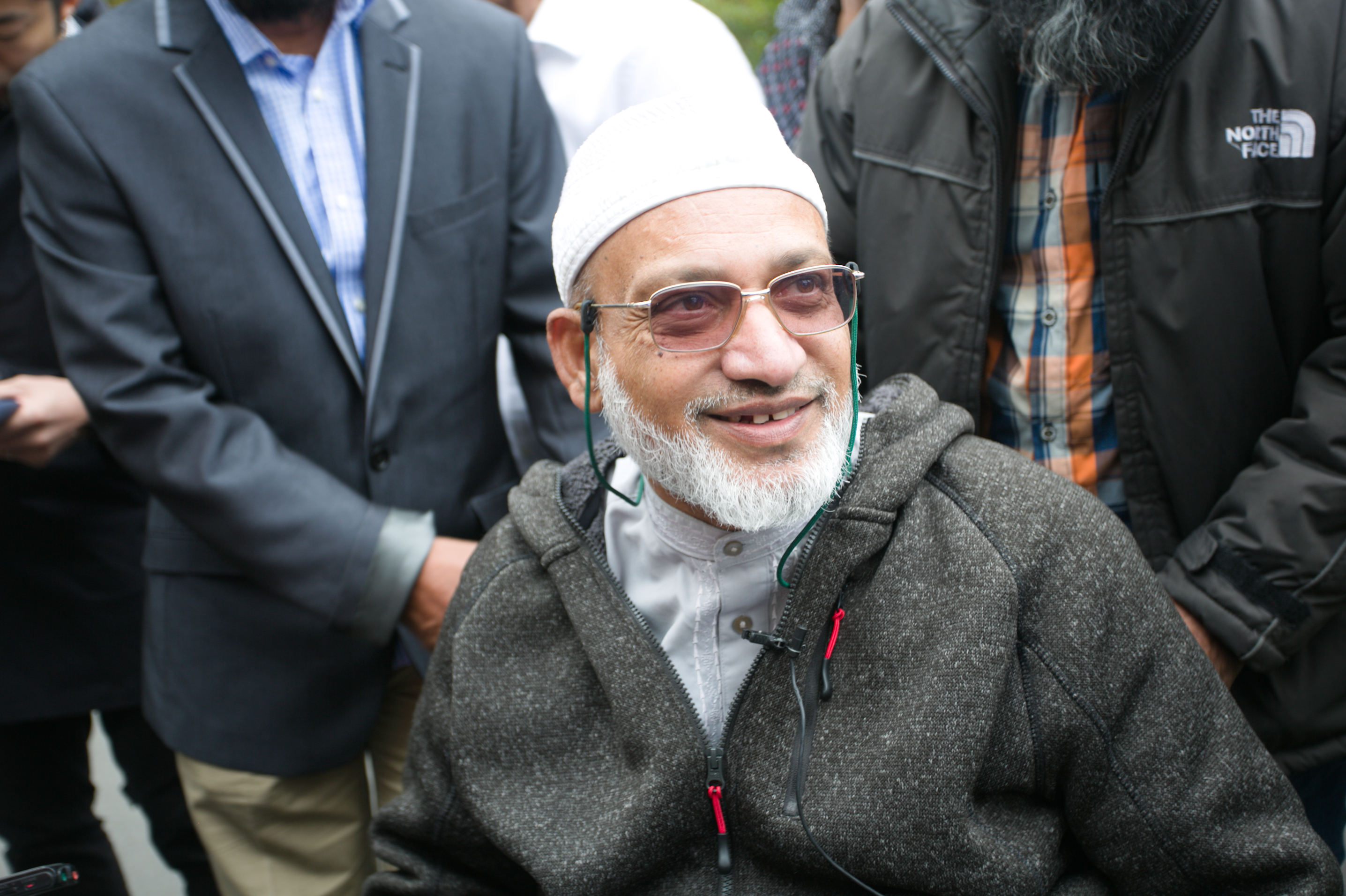 Play
Stop
Fahrid Ahmed shared his story to the media in Christchurch. Photo by David Pagey.

Today, New Zealand set up a vigil outside the Masjid Al Noor mosque and New Zealand stopped to commemorate those who died with 2 minutes of silence. Prime Minister of New Zealand Jacinda Ardern was present.

Also, the stories from those injured or affected have started to emerge. Fahrid Ahmed is one of the survivors, but his wife was one of the 50 people who died in the attack. He will remember her as a kind soul who helped others during the event. He shares his story and how he appreciates the support of all the community in Christchurch.