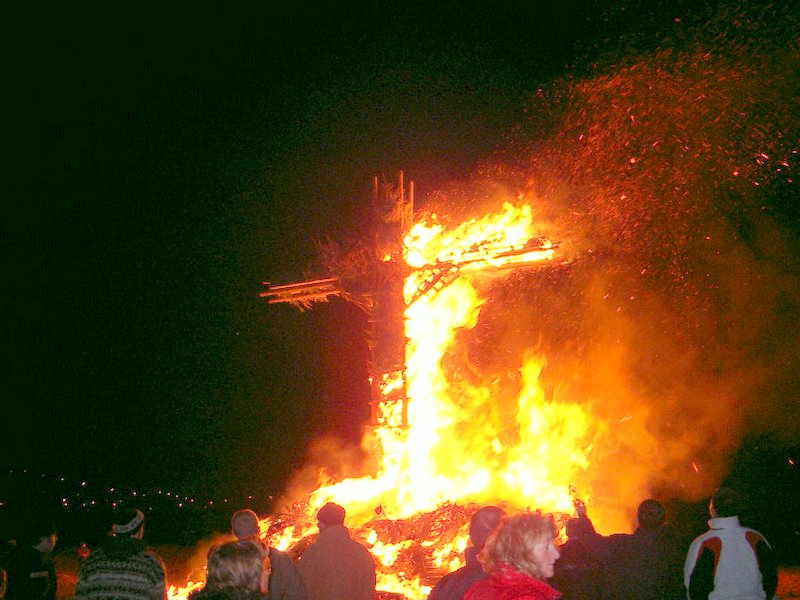 China has increased its regulations on religion with photos being revealed of crosses being burned or pulled down at Christian churches.

The actions are a result of the Chinese government’s aims to “Sinicise” religion by demanding loyalty to the officially atheist Communist Party and removing any threat to its control over their people’s lives, which is adding to worries of the Christian believers and other religious organisations there.