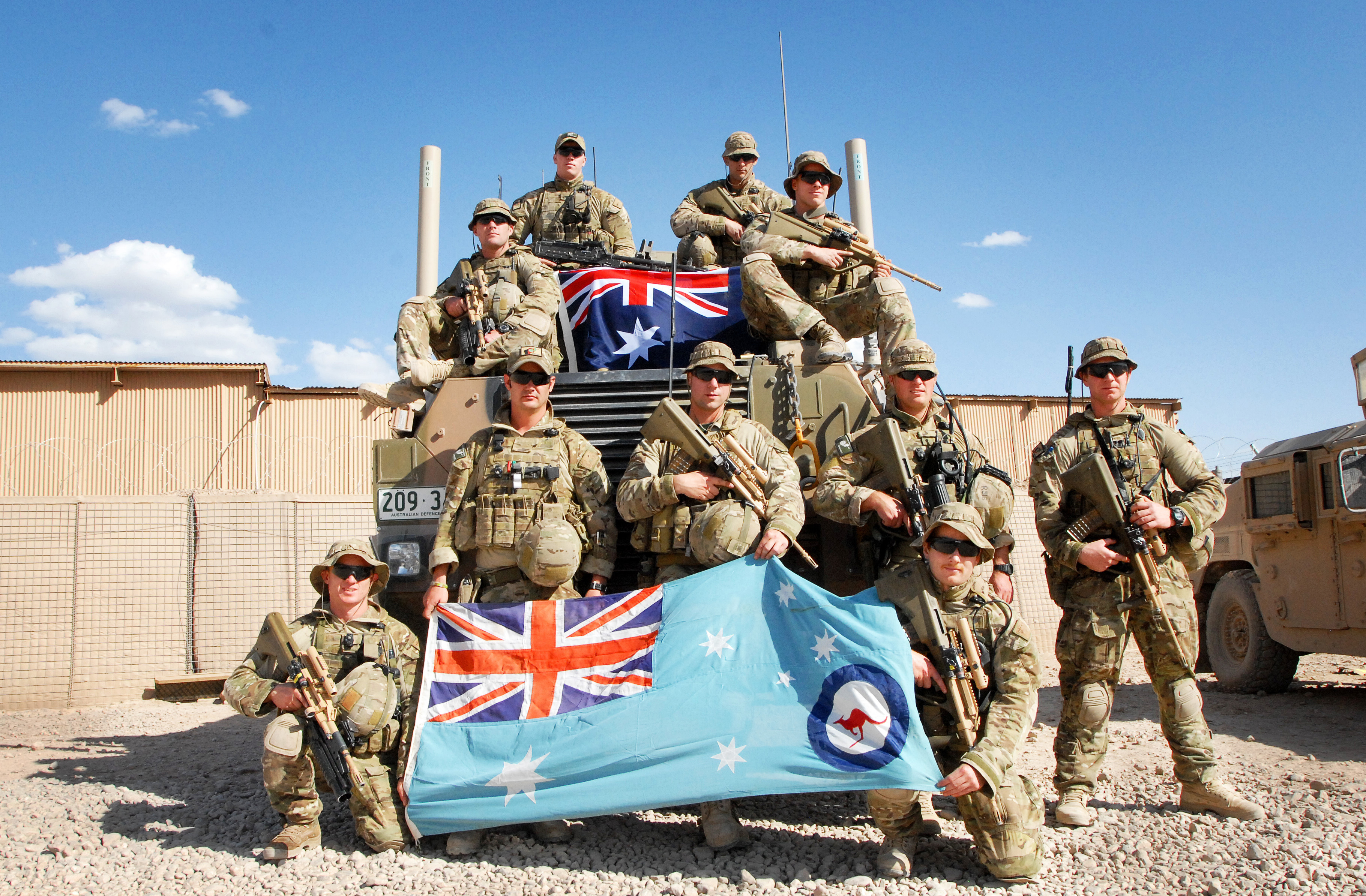 The emotional and financial distress felt by many ex-servicemen and women in the Australian Defence Force who identify as gay, lesbian, bisexual and/or transgender has been revealed in a policy brief released by Australian Policy and History this week.

Many were dishonorably discharged because of military policies disproportionately targeting LGBTI people.