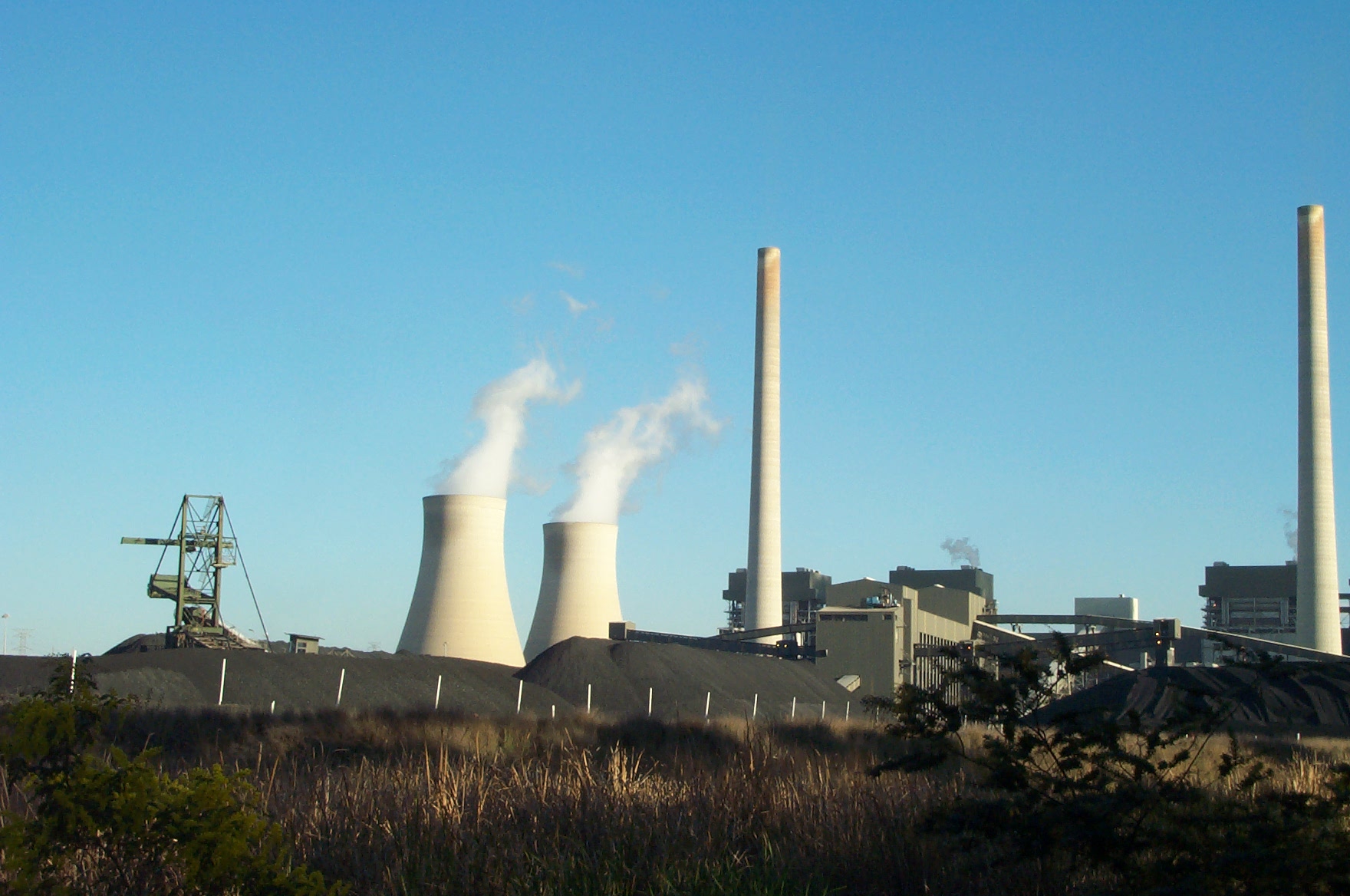 Yesterday, China announced that they will not build coal-fired projects overseas, following suit from Japan and South Korea.

The announcement will directly affect Australia, since China is funding several coal projects. For instance, the Whitehaven Coal project was pursuing around $2 billion in new coal mines, but now is uncertain.

Market Forces say that renewable energies are cheaper than coal, and it is one of the reasons financial institutions will not fund coal projects.