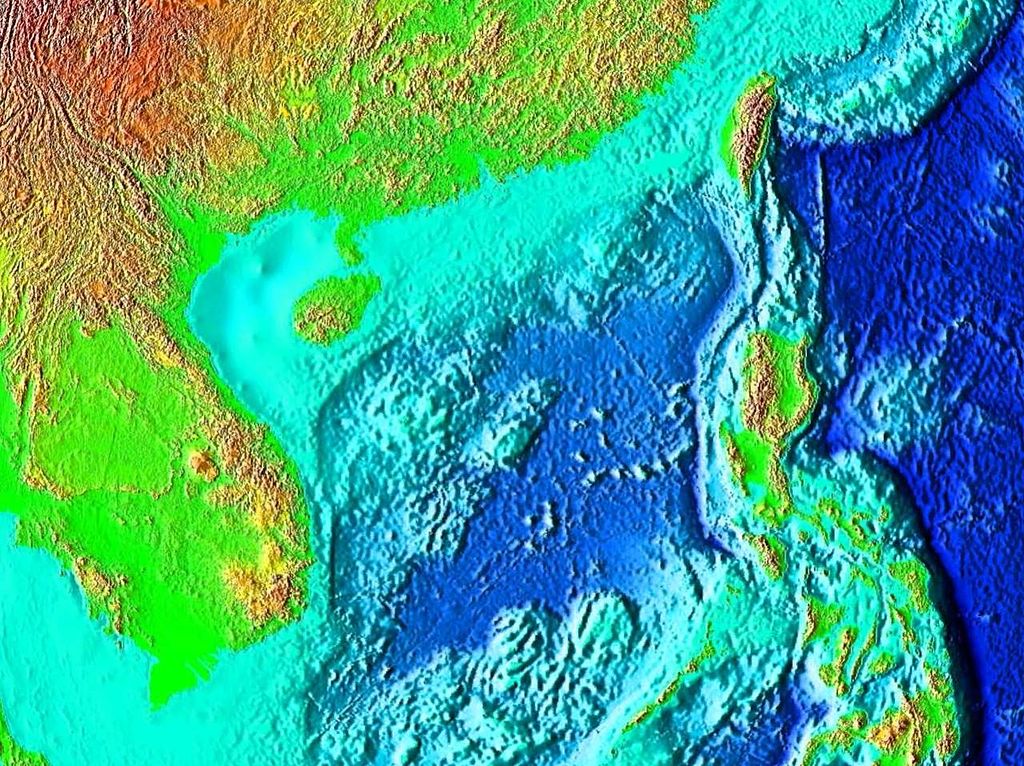 An open letter from  Australians for War Powers Reform has called on Prime Minister Scott Morrison to reject the anti-China rhetoric emanating from the Trump administration on the South China Sea issue. They warn that China will not respond well to the current sabre rattling approach and the situation could easily escalate to armed conflict. AWPR has urged the government to do everything in its power to lower the temperature on the increasingly bitter dispute between the US and China.