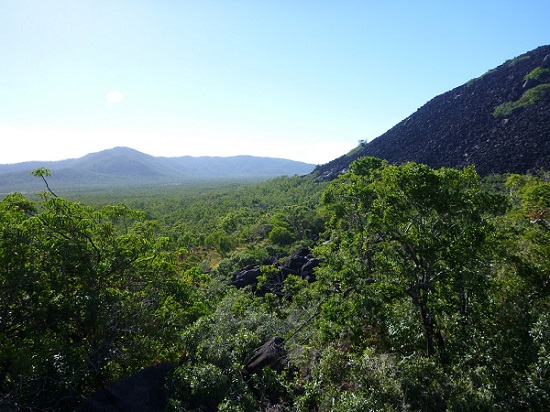 A group of traditional owners have had their claim against the Cape York land Council dismissed by the federal court today, due to a lack of evidence. Larry Woosup brought the case on behalf of the Cape York Alliance – a group that claims to speak on behalf of 162 traditional owners about the Land Council’s supposed failure to consult over its huge Native Title claim. The Council had already hit back against the allegations saying they were unfounded.