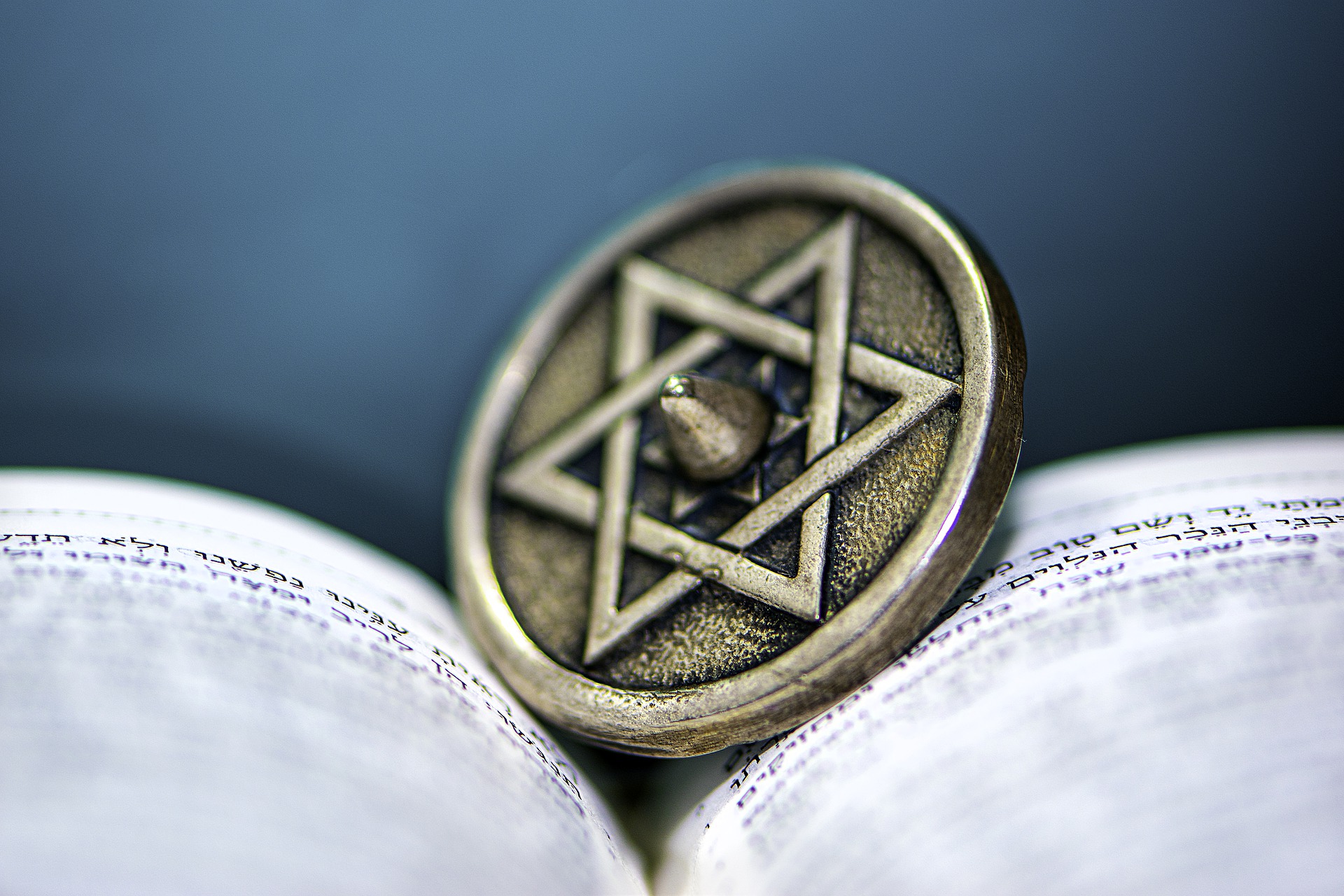 The federal government today committed $750,000 for a new Holocaust museum to be built in the ACT (Australian Capital Territory). The museum which will also feature an educational centre, is the first Holocaust museum and centre to be constructed in the nation’s capital.

The announcement comes on International Holocaust Remembrance Day today, which marks 76 years since the liberation of Auschwitz, one of Nazi Germany’s most notorious concentration camps that was responsible for the persecution of millions of Jewish people.

The new museum in Canberra marks another landmark day in Australian Jewish History.