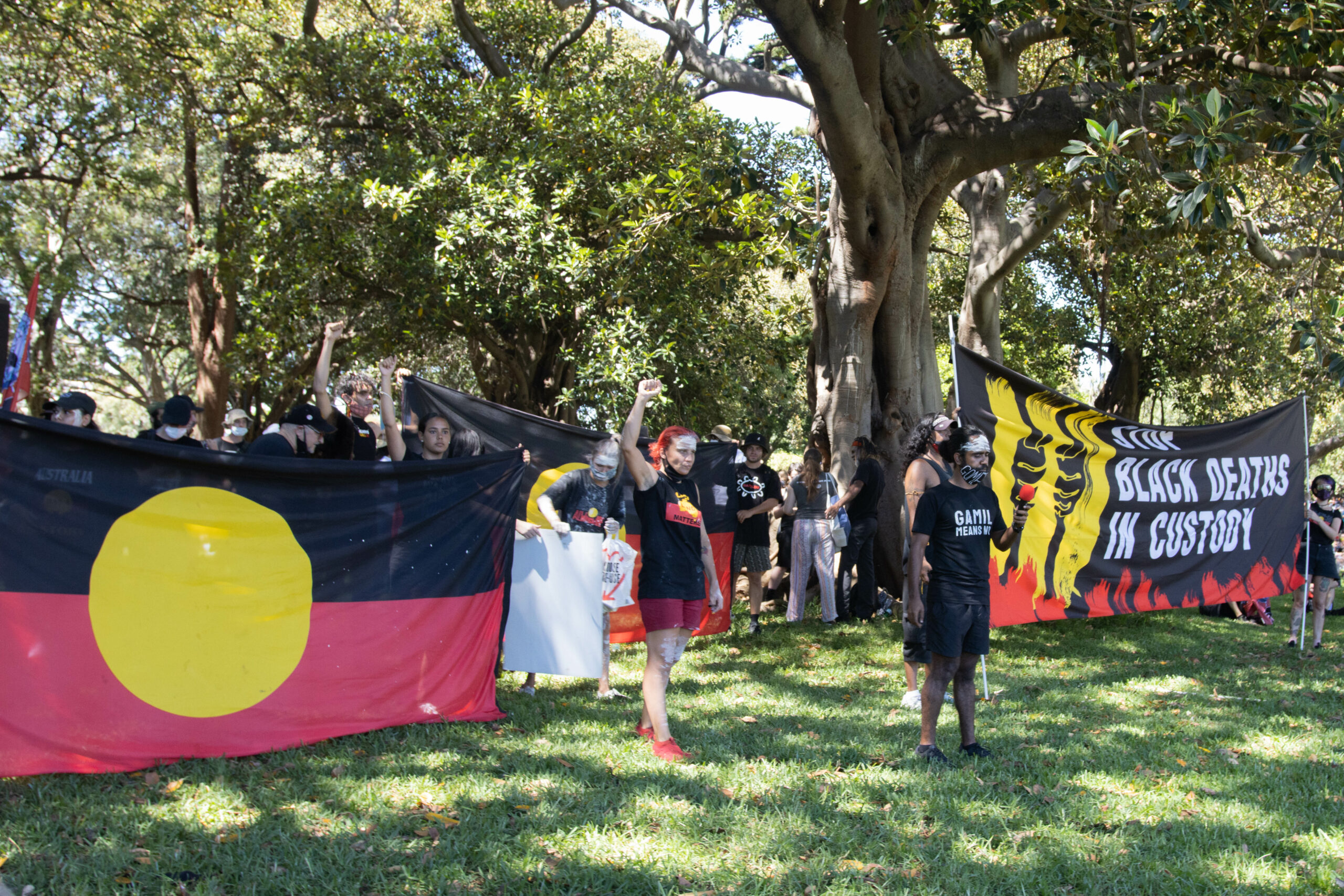 The Australia Day protest took place yesterday at The Domain in Sydney at 9AM. And while they didn’t march due to an agreement between the organizers and NSW Police, there was still a large turnout of protesters and supporters. All attendees were in groups of 500 and were socially distanced and masked up to prevent the spread of COVID19.

This year’s protest showed more young Aboriginal people. From young activists to descendants from those whose family member passed away, as they voiced out their frustrations and demand change when it comes to Aboriginal issues. They also voiced out the inter-generational pain they’ve felt from the injustices that occurred to their ancestors and past generations.

Just how important are the voices of the next generation?