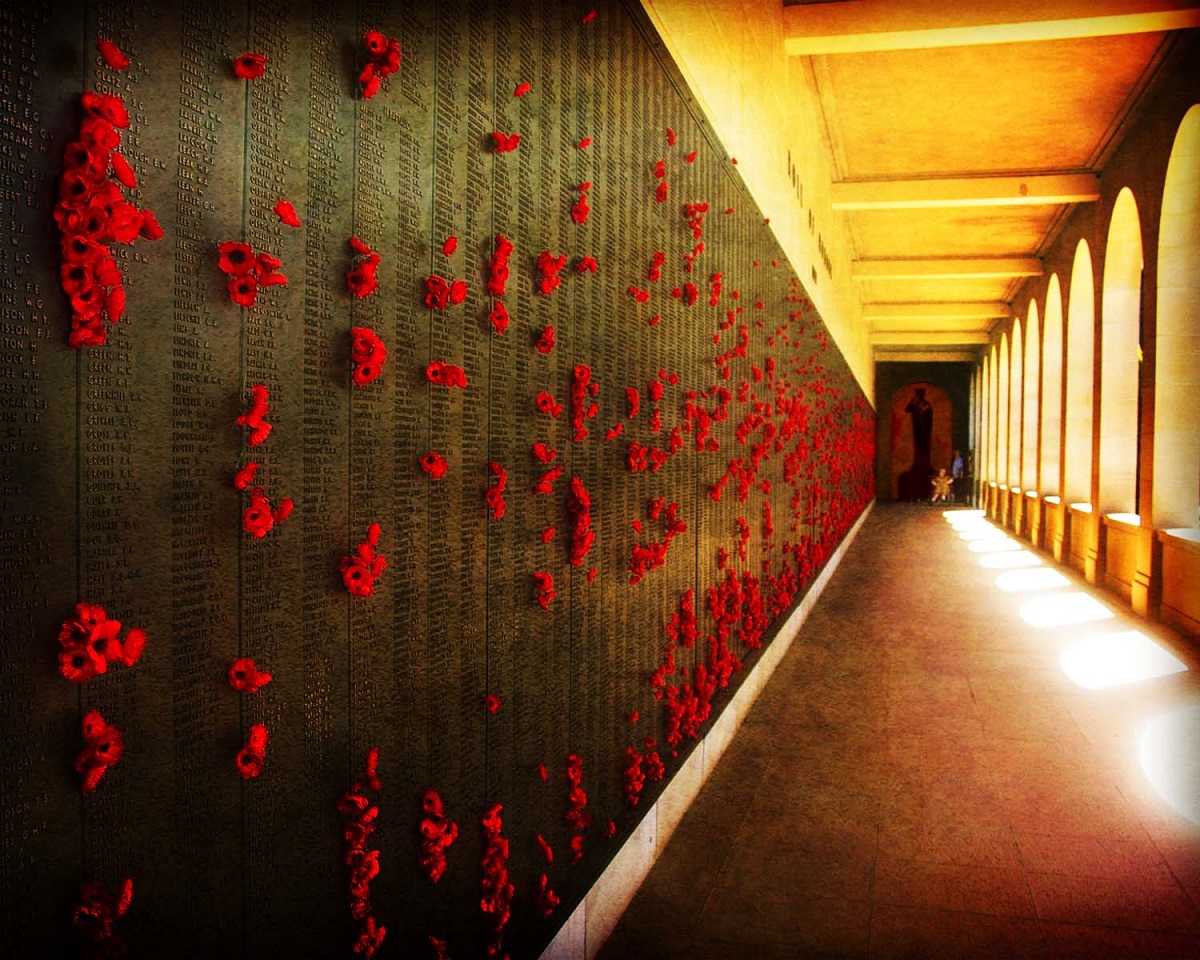 Saturday August 15 is the anniversary of Victory in the Pacific day or VP day, and only 12 000 Australian second world war veterans remain.

Unfortunately the current pandemic means they won’t be able to attend events, but the day will be marked by the launch of an online campaign-  #One in a Million  – that aims to collect and to preserve the stories  of those who survived the war.

To learn more about the Australian Government’s commemorations and the #OneInAMillion campaign or the 75 days, 75 stories series, visit the 75th anniversary of the end of the Second World War page on the Department of Veterans’ Affairs website and follow the Commemorations and War Graves Facebook and Twitter pages.