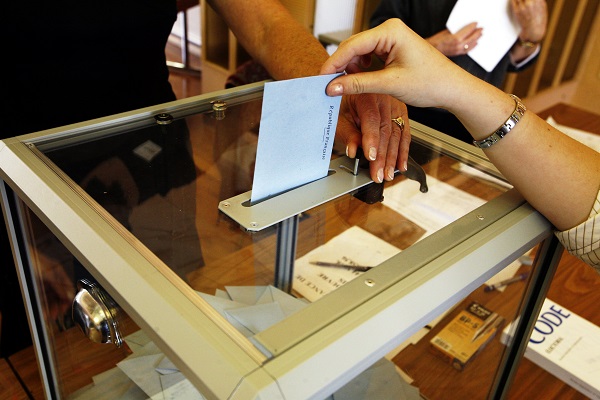 Play
Stop
Cambodians are heading to the polls on July 29.

The public in Cambodia, and internationally, are increasingly becoming frustrated with Hun Sen and his dictatorship-like leadership which has helped him silence media and remove political opponents. In the lead up to the election, Cambodians will protest across the globe while some are calling for an election boycott.