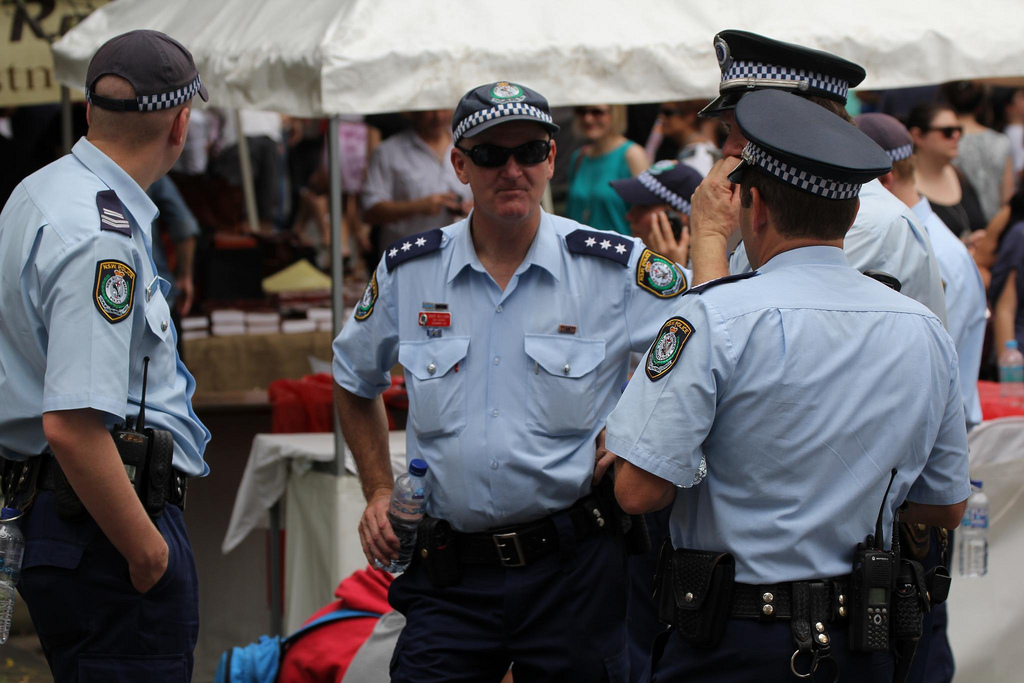 The University of New South Wales (UNSW) and Redfern Legal Centre have launched the first report of its kind in Australia into the use of police strip-search powers.

The Rethinking Strip Searches by NSW Police report assesses how the Law Enforcement (Powers and Responsibilities) Act 2002, that regulates police powers for NSW Police officers has not properly defined what a ‘strip-search’ is while exploring concerns around transparency and safeguards and calling on state parliament to amend certain provisions.

Samantha Lee, RLC’s Solicitor and Head of Police Accountability says research statistics reveal that strip-searches are inflicting widespread harm on the many to punish the few.