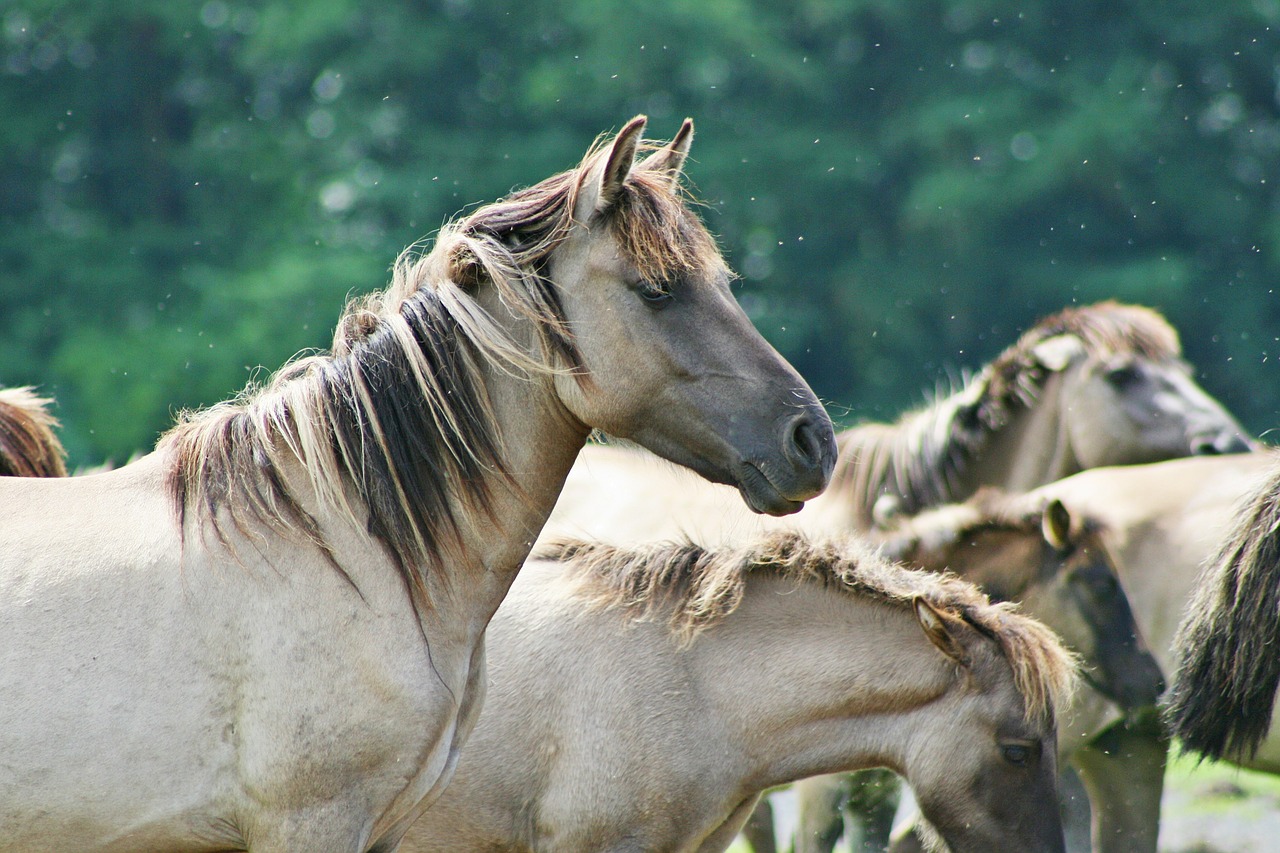 The NSW Government has attracted a polarising response for backtracking on its policy to cull the large number of brumbies roaming the Snowy Mountains region.

Supporters of this move say the brumbies should be protected by the state government, as they have cultural and historical significance, while critics say the large population of brumbies have become unmanageable and are damaging significant portions of the Snowy Mountains national park.

Minister for the Environment Gabrielle Upton says “This measure strikes the right and balanced approach to protect both the environment of the area and the heritage status of the brumbies.” But critics of the new policy are not convinced.