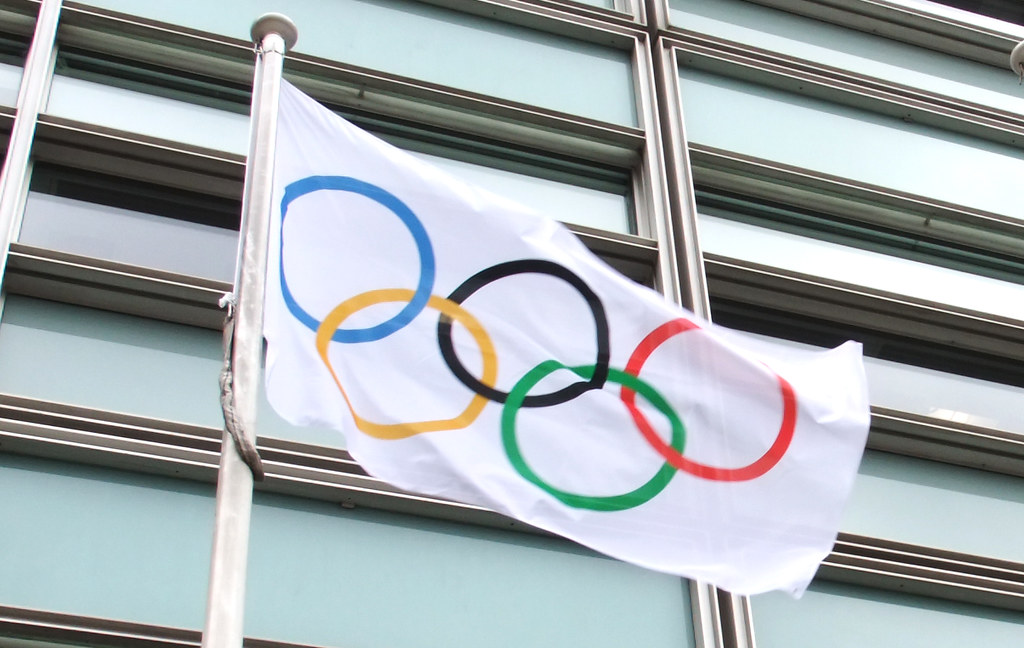 This week, Brisbane locked in the 2032 Olympic Games to be hosted, being the third time the Games will be hosted in Australia.

While some Australians are still celebrating the announcement, some others are concerned about the economic impact of the Games and how they will affect residents in South East Queensland. As an example, the Sydney 2000 Games did not bring the expected tourism bonanza and lost 2 billion dollars.

The Olympic Games in Brisbane are promising to be the most sustainable ones and one of the less expensive of the history, since most of the sport venues are already built.