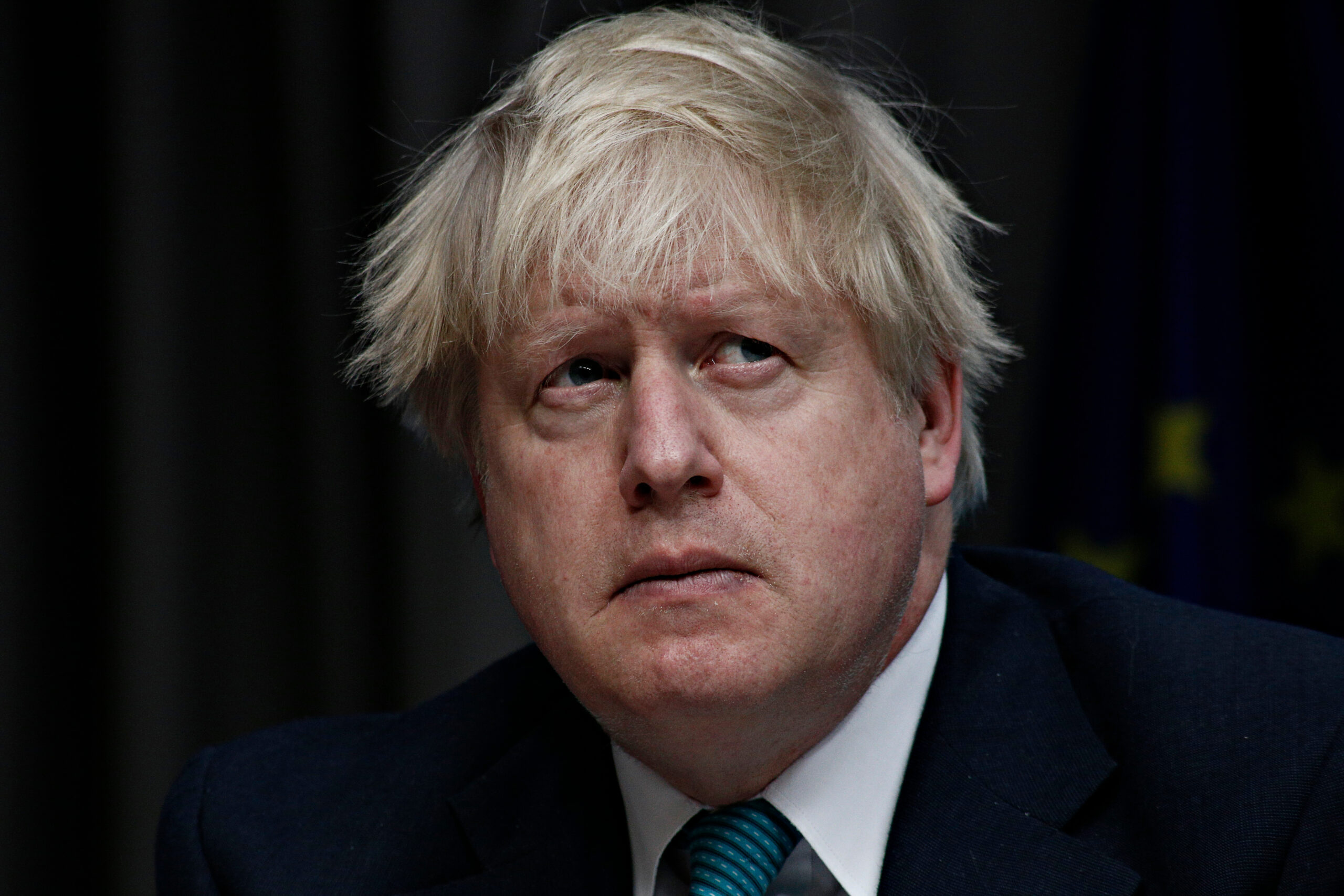 Boris Johnson has stepped down as the United Kingdom Prime Minister after a series of controversies during his ministership.

This week, 59 government ministers quit, giving no option to Mr Johnson but to resign as the leader of the Conservative Party, but will continue as a caretaker PM.

MPs from the party want Mr Johnson to give the role of caretaker to another senior minister, as they claim he has already damaged their party.