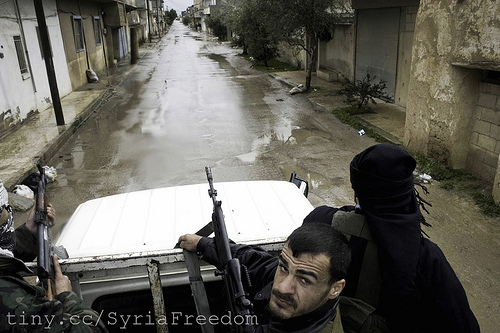 Former Labor foreign minister and now ex-Australian Senator, Bob Carr, has said on Sky News that any Australians found to have been fighting in Syria should be banned from coming back home. But anti-terrorism law experts say that banning Australian citizens from returning home would be a near impossible task.

Some estimates put the amount of Australians fighting in Syria as high as 200 but this number is contested. Zaky Mallah travelled to Syria from Australia in the hope of helping the worsening humanitarian crisis. Mr Mallah ended up, however, working with the Free Syrian Army. He wants to go back to Syria but says if it jeopardises his Australian citizenship he would not go back.