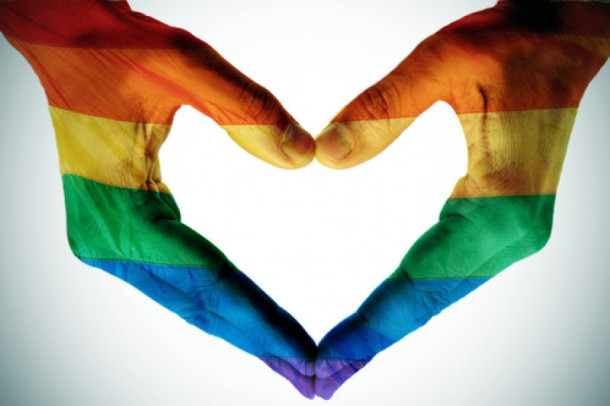 The rate of suicide among young Indigenous men is the highest in the world, according the the 2016 Australian Youth Development Index.

This disturbing statistic is  amplified if this person is LGBTQI, making Indigneous LGBTQI identifying Australians one of the most marginalised people on the planet.

If this story brought up any issues for you, you can contact Lifeline Australia at 13 11 14.