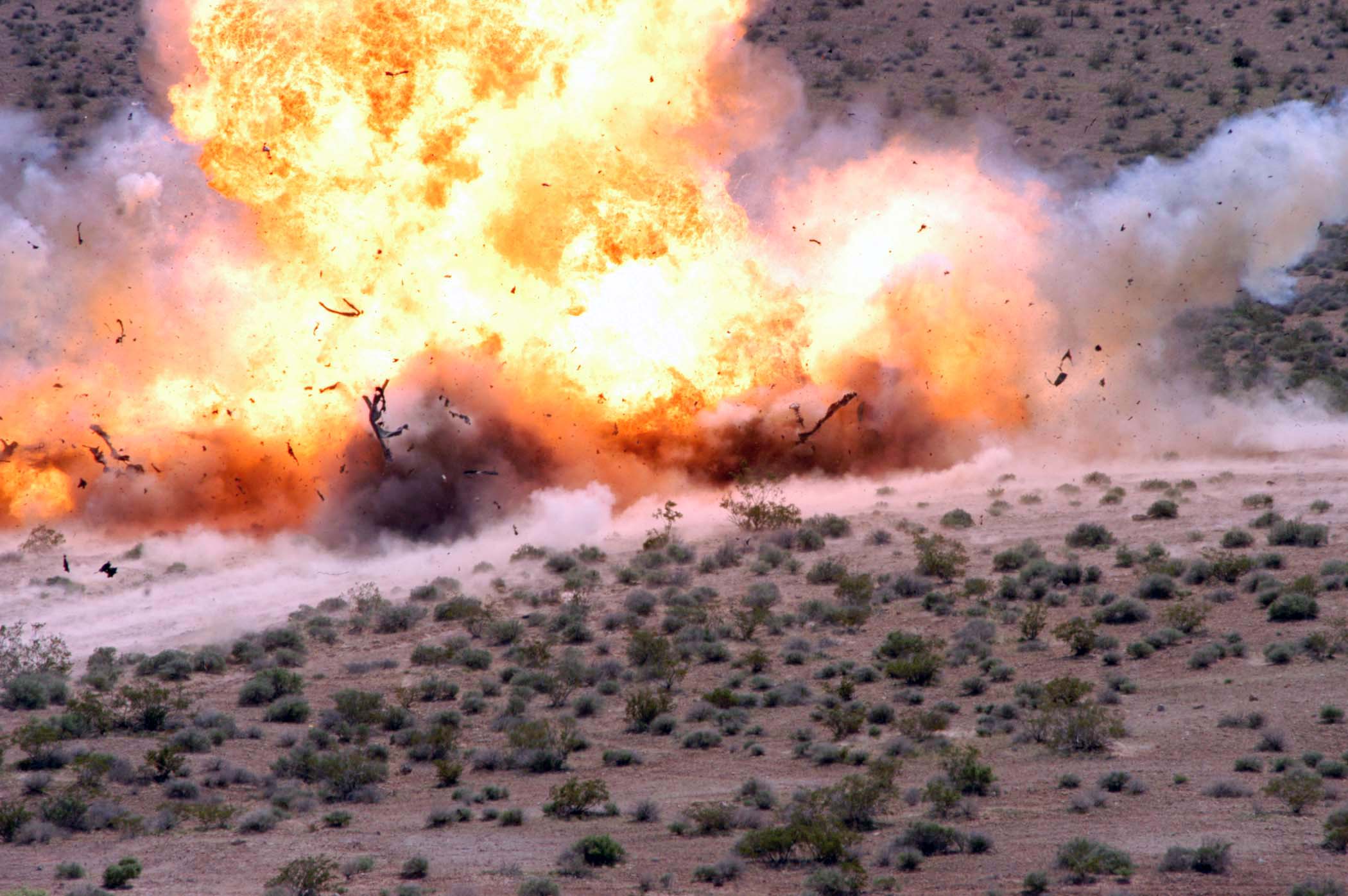 Just as Yemeni ex President Saleh had concluded negotiations with the Saudi coalition to switch sides in the bitter civil war, the Houthi’s have ended any further maneuvering by the slippery ex President by blowing up his armoured vehicle and shooting him dead by the roadside for good measure.

This leaves the Saudi strategy in tatters in their Yemeni proxy war with Iran, and the Yemeni people starving and dying in the streets.