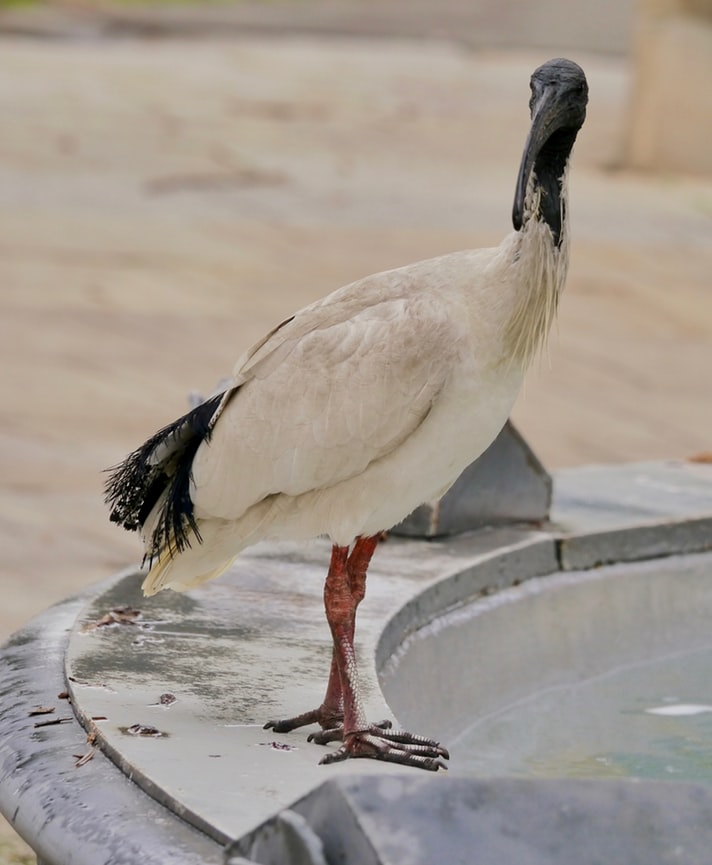 The Australian White Ibis, more commonly referred to as the bin chicken, has become a cultural phenomenon in Australia.

But Australians’ liking of the ibis dates pales in comparison to Ancient Egypt, where the Sacred Ibis (sister species to the Australian White Ibis) was seen as a symbol of the Egyptian God Thoth.

Recent research has discovered that the millions of Sacred Ibis sacrificed each year in honour of Thoth were obtained through taming wild ibises, rather than mass-farming them.