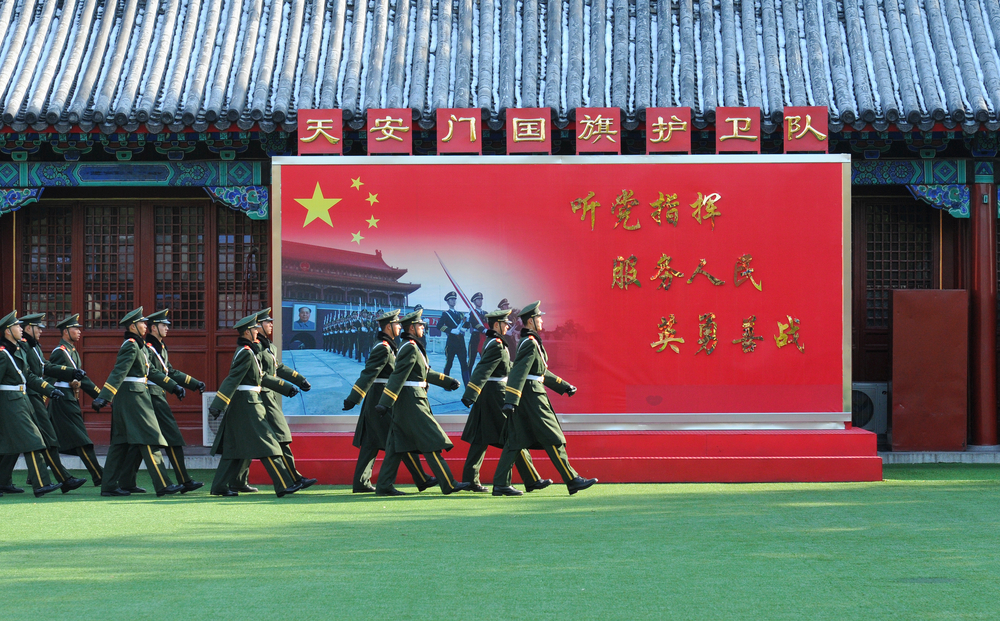 Some have called China’s Belt and Road Initiative the biggest infrastructure development in history. The project, developed by Chinese Premier Xi Jinping, will see nearly one trillion dollars invested in a modern trading route spanning Central Asia and on through to Europe.

Critics have likened the project to a neocolonial expansion. That didn’t stop representatives from 70 countries attending a summit over the weekend to discuss potential investment. While Australia’s Trade Minister Steve Ciobo was in China at the time, he stated Australia was not yet willing to commit to the project.