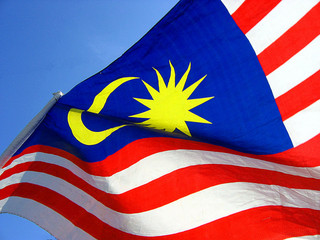 The Senator had planned to look at the Malaysian electoral system and meet with election officials and members of the Bersih movement. Advocates of free and fair elections say the fact that he was turned away is indicative of the battle for transparency in Malaysia. The ruling Barisan Nasional (BN) coalition has been in power since 1957, and will have to call an election by the end of April this year. But reform campaigners hold serious concerns about the ballot, saying the electoral roll is rigged and contains thousands of phantom voters.