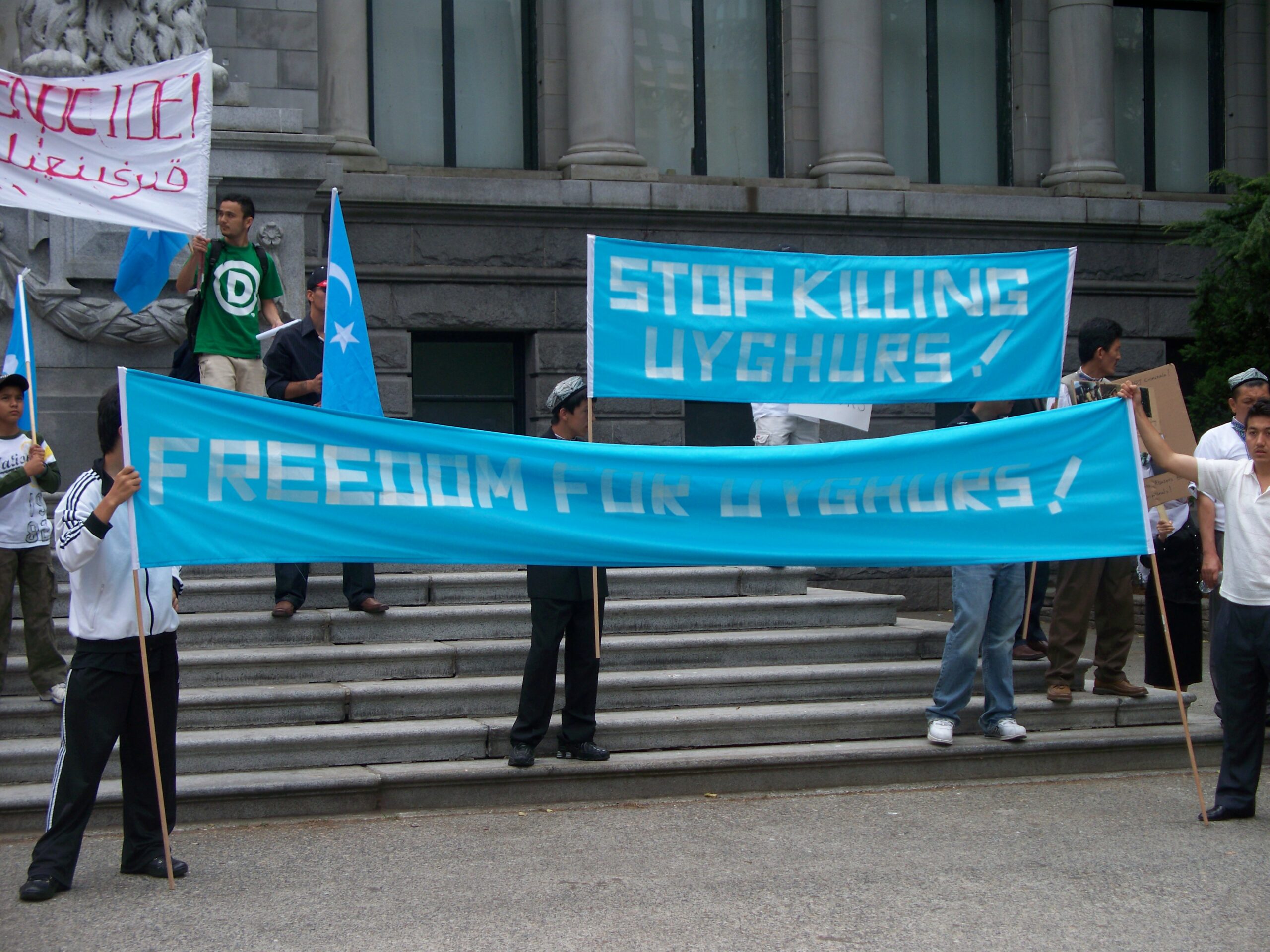 Play
Stop
"Uyghur Protest" by The Advocacy Project is licensed under CC BY-NC-SA 2.0

Members of the Uyghur ethnic group living in Australia have been blacklisted by the Chinese government for suspected terrorism, according to leaked Chinese police reports. It is believed their dissent against the Chinese regime’s human rights violations in Xinjiang are the reason for the blacklisting. Despite fears the Chinese government will threaten their loved ones still living in Xinjiang, Uyghur Australians are determined to continue speaking out against China’s atrocities against Uyghurs.