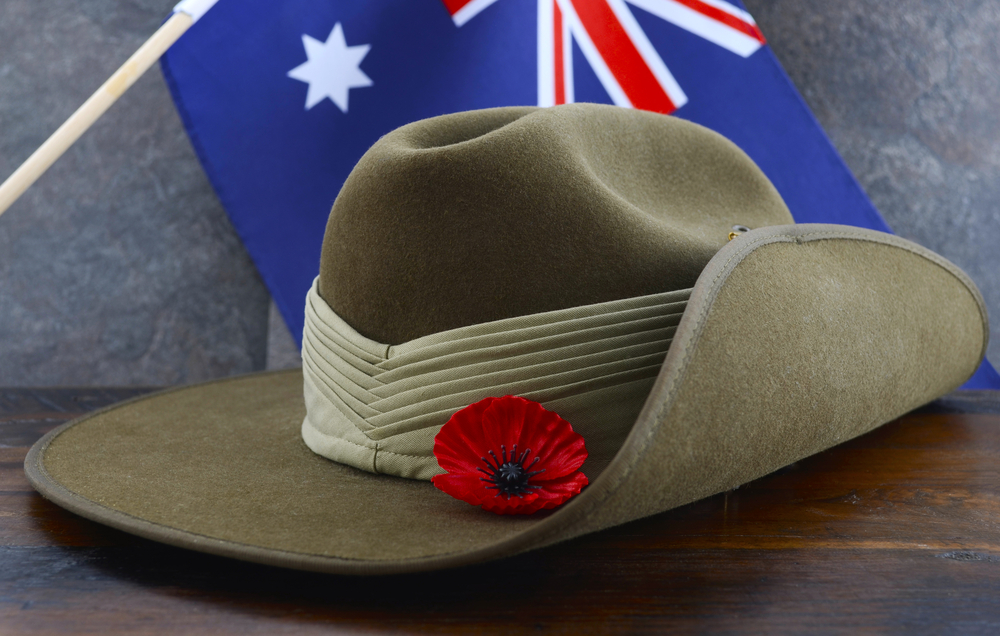 The push for an Australian Republic has been a continuous, fluctuating and politically fueled discussion. The change gained particular support in the late 20th century coinciding with Bob Hawke becoming the first Prime Minister to preside over the traditional dawn surface at ANZAC Cove. Although a strong national identity is drawn from Australia’s Military past, participation in conflict, largely informed by ties to the Crown in the country’s infancy, raises questions over a continued reverence for this involvement should Australia become a Republic. That is, independent of the British Monarchy.

While a number of staunch Australian Republicans hold the view that our appreciation of the day would remain steadfast, there is some love lost for the country’s British past. A groundswell of ANZAC romanticism could serve as a narrative for the Republic.