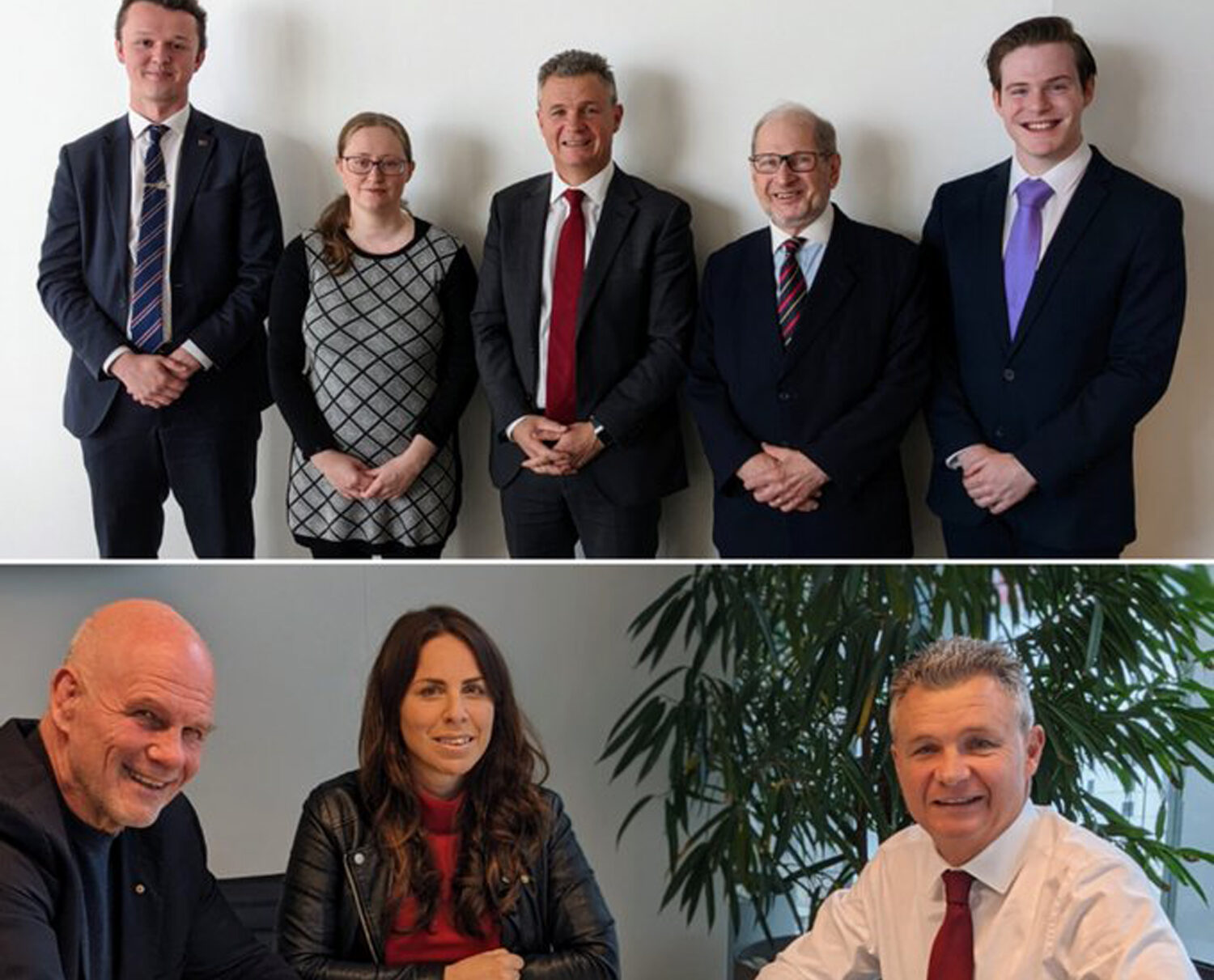 The newly appointed Minister for the Republic has moved quickly to meet with representatives of both republican and monarchist campaign groups.

A referendum is not on the political agenda for this term of government but an extended campaign of education and debate is envisaged.

Should the Labor government win a second term od office we can expect a renewed push for a referendum on the constitutional change required to establish a Republic.