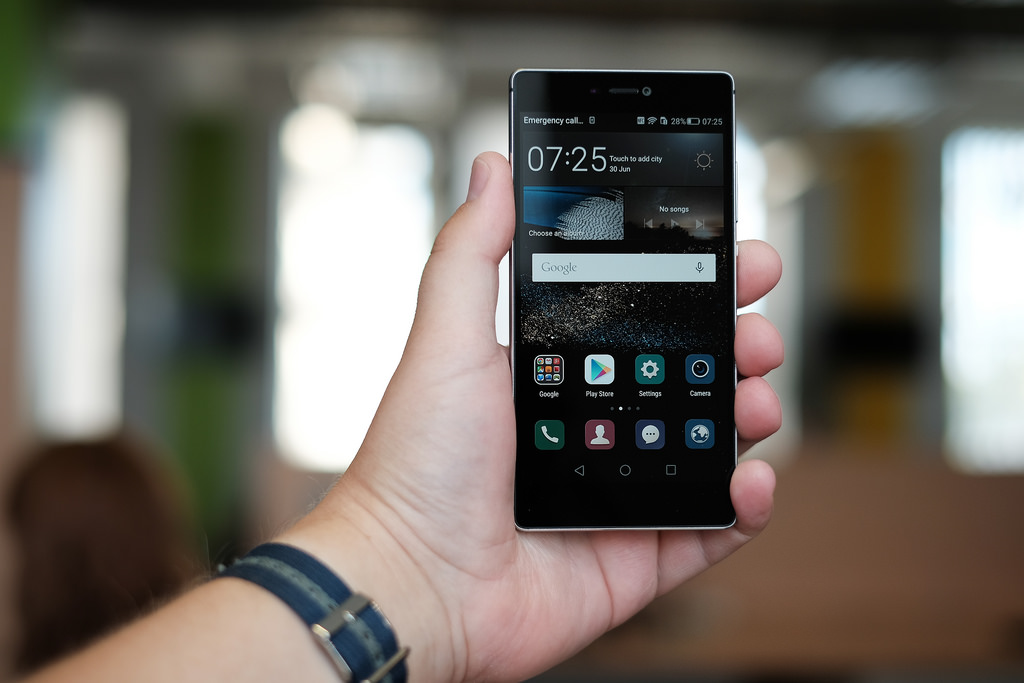 Chinese tech company Huawei have had myriad of problems in the US recently, and have now run into issues here as a potential deal was taken away from them by the Australian government.

This comes as some members of Parliament call the telecommunications giant to be excluded from Australia’s soon to be built 5G network, despite the company being among the world leaders in the sector.

This has frustrated Huawei and consumers alike, as people continue to search for faster internet speed after the underwhelming performance of the NBN.