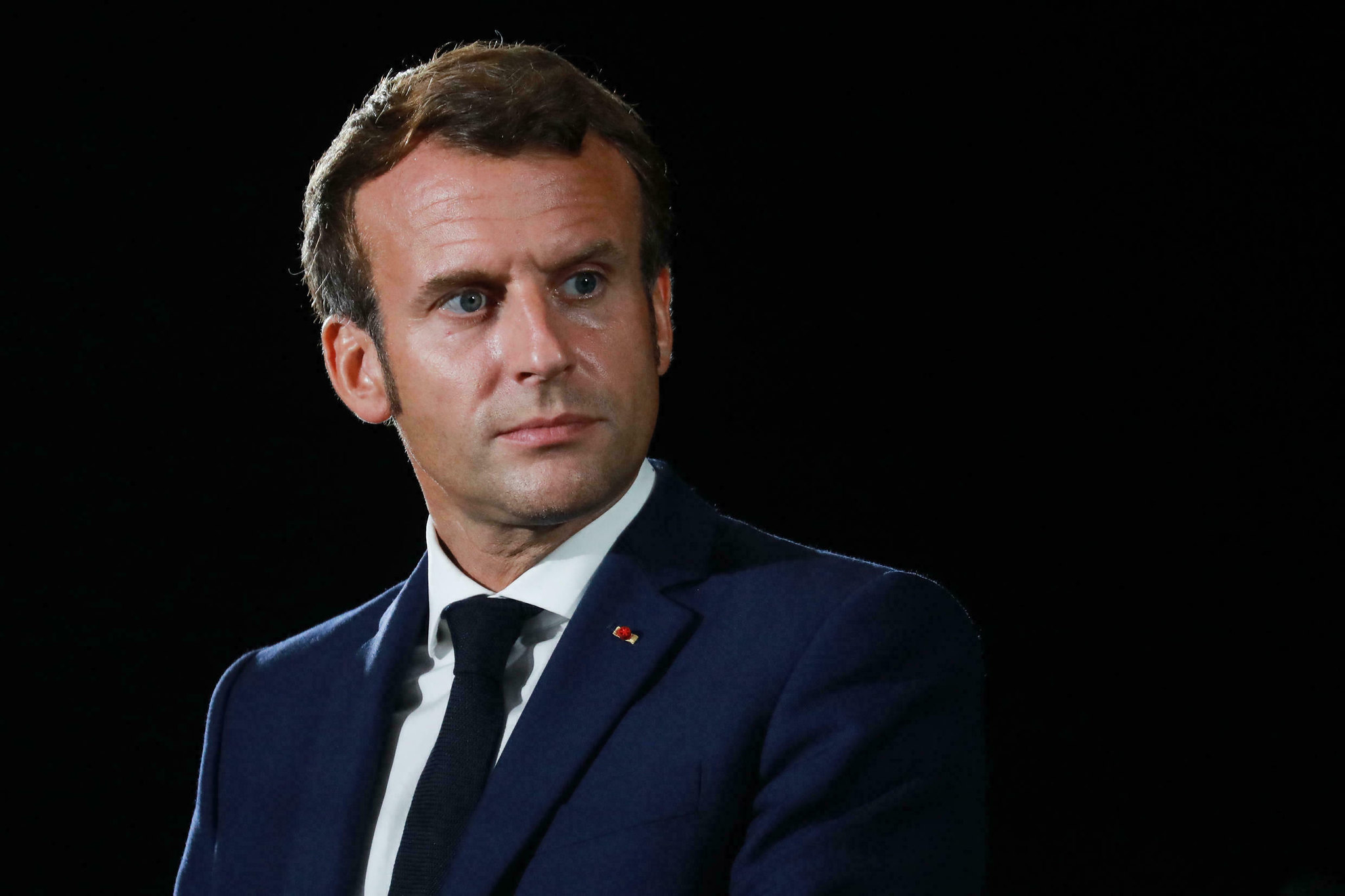 Play
Stop
Image by Faces Of The World on Flickr

This week, Australia, the US, and the UK reached an agreement on nuclear submarines, taking the world by surprise.

Australia also scrapped the submarine deal with France, worth $90 billion dollars, and France says it’s a stab on the back from one of its allies. China has also stated that the agreement is risking the peace in the region.

How is Australia positioning after this historical nuclear submarines deal?