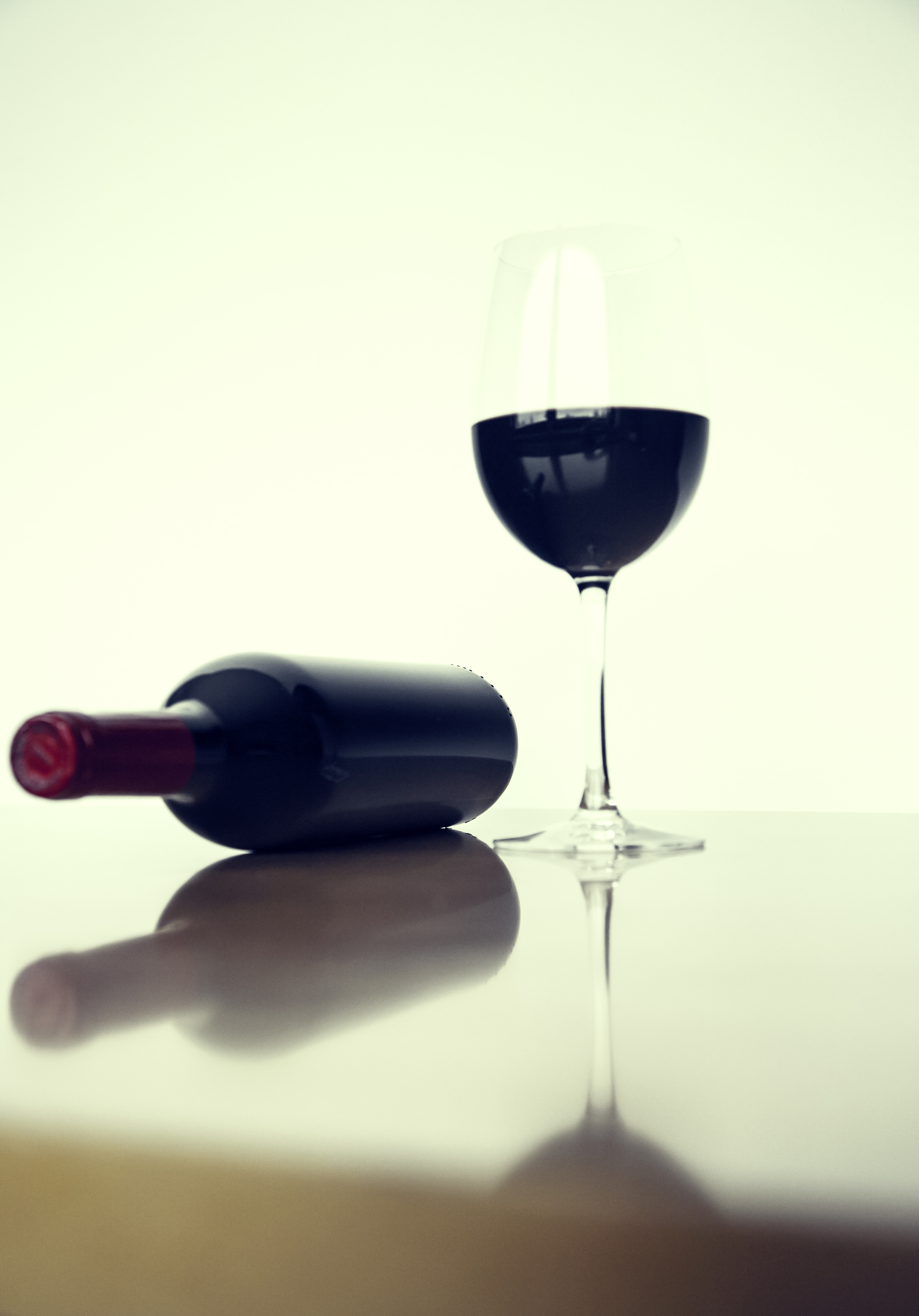 The Northern Territory Government has announced the N.T will become the first Australian jurisdiction to put a floor price on alcohol.

The minimum floor price will make it more difficult for people living in the territory to buy cheap alcohol but supporters of the move say it will result in health benefits and less alcohol related violence in the area.