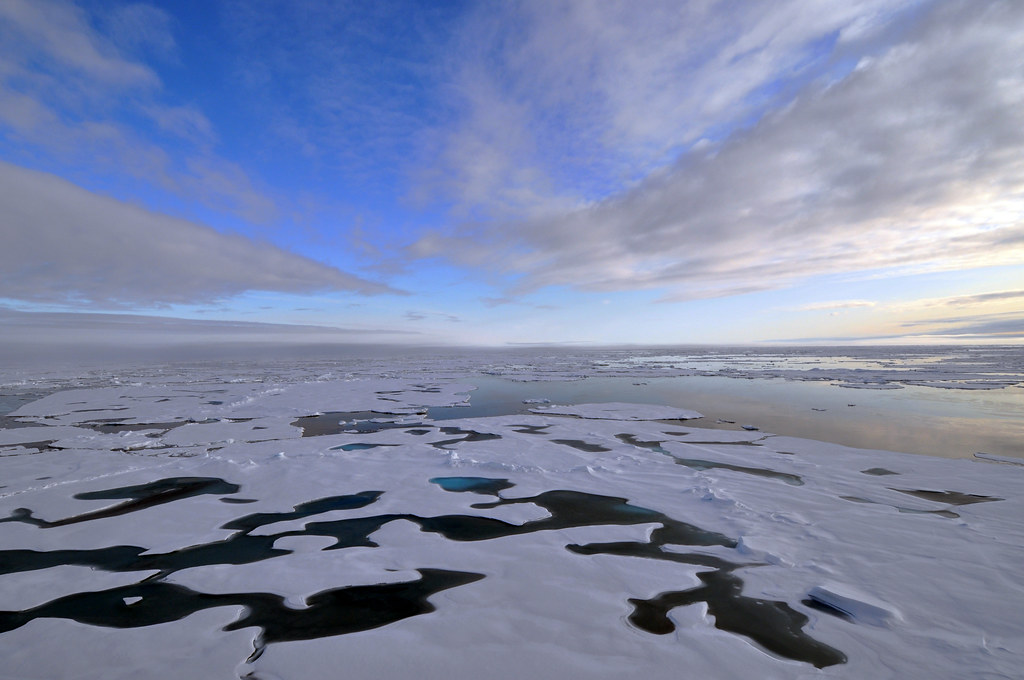 In a recent study from the Alfred Wegener Institute for Polar and Marine Research in Germany, abundant levels of microplastic particles were identified in some snow captures particles from the air and snow floe samples collected from the Arctic Circle, the German and Swiss Alps.

The team led by Dr Melanie Bergmann found that some of the samples contained an average of 1,760 particles per litre, while more than 24,000 were found at a few European locations. It pinpoints to smaller airborne particles being a key factor in toxic chemicals and harmful microbes contaminating and polluting the atmosphere across the globe.

Dr Bergmann is now calling on further studies to look into what effect airborne microplastic particles might’ve on the human body.