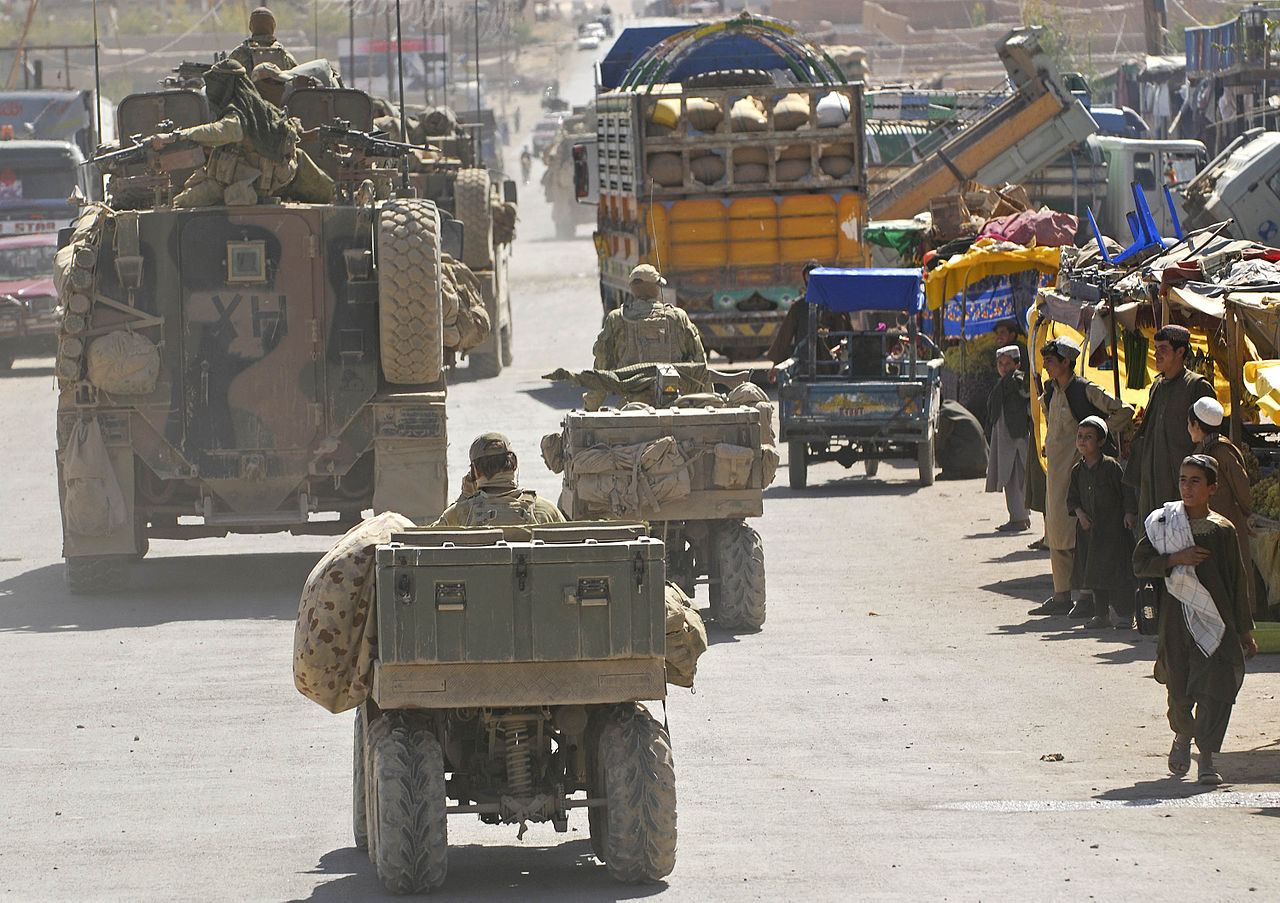 Australian veterans have spoken out against the Foreign Affairs Minister Marise Payne’s decision to not fast-track visa applications of Afghan employees, despite serious concern for their safety if they remain in Afghanistan.

As Western troops prepare to withdraw from Afghanistan in September this year local staff, such as interpreters and guides, are asking for the Australian government to fast-track their visa application as their support for international troops has made them targets for the Taliban.

However, despite both the UK and US offering accelerated visas to these Afghan employees, the Australian government has denied them this courtesy.

National President of the Returned and Services League, Major General Greg Melick, and former Australian Diplomat and former President of the Australian Institute of International Affairs New South Wales, Richard Bronowski, both told The Wire’s Ayla Liebenberg why they believe these visas should be fast-tracked.

Download Audio
Produced By
Featured in storyMajor General Greg Melick, National President of the Returned and Services League Richard Bronowski, former Australian Diplomat and former President of the Australian Institute of International Affairs, New South Wales
Category
Tags
Arrow Back to archive
Arrow Back to Thursday
Share Facebook Twitter Twitter Tumblr
Other stories from this day:
You might also be interested in: