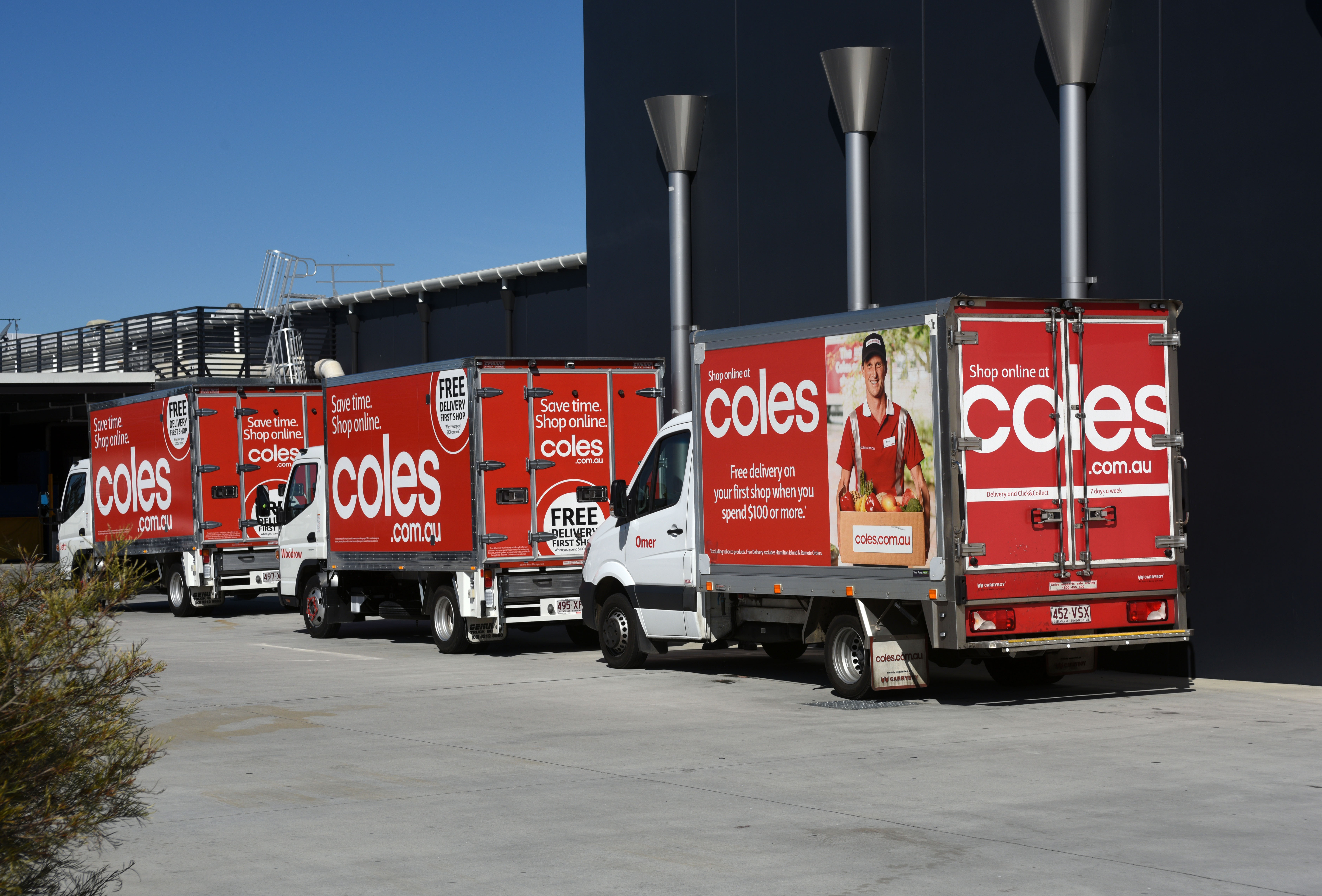 Down, down, wages are down.

Coles has become the latest Australian company found to have underpaid its workers, to the tune of $20 million over 6 years.

This comes as Christian Porter today announced that the government would be undertaking a ‘full court press’ against corporations who underpay their workers by ‘naming and shaming’ corporations, disqualifying the directors responsible and introducing legislation to criminalise deliberate underpayment.

Critics remains skeptical about the government’s response, with the Leader of the Greens Adam Bandt calling for a Royal Commission into wage theft.