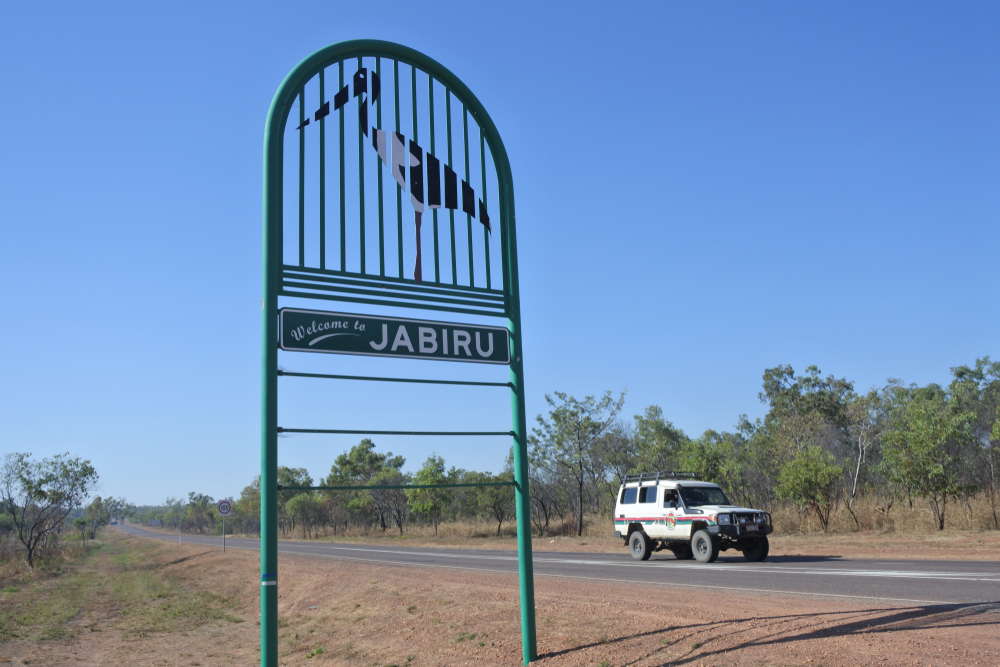 The Mirarr people have won their fight for traditional land ownership in Jaribu over the weekend. The major township in Kakadu National Park first saw efforts for Native Title recognition in 1978, when the then Crown land became the site of uranium mining.

Tourism ventures are at the center of how Jaribu might be repurposed going forward. Though complications remain as Energy Resources Australia (ERA), an entity majority owned by Rio Tinto, must meet rehabilitation requirements in handing over the area to the traditional owners.