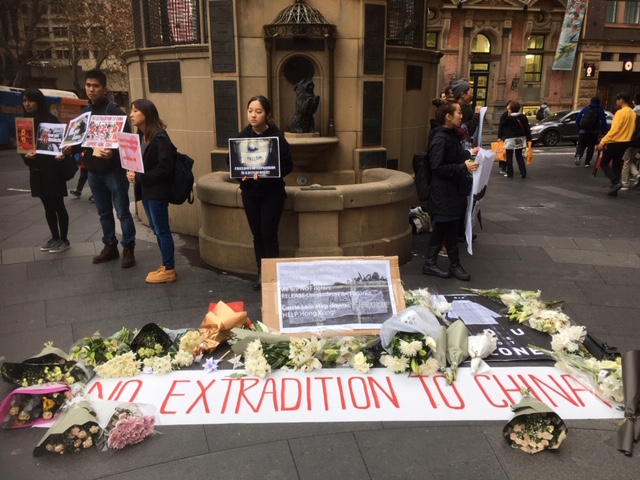 On the weekend a young man named Leung committed suicide in front of a shopping mall in the Admiralty area of Hong Kong Island.

He was protesting the hotly disputed law that would allow people from Hong Kong to be taken to mainland China to be tried in Chinese courts in contravention of the agreement on The Basic Law.