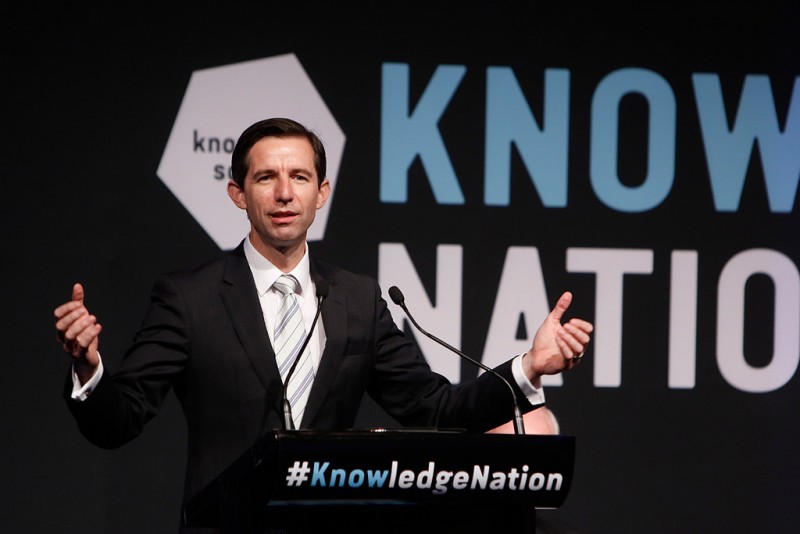 Today education minister Simon Birmingham finally introduced strict new changes to the VET fee-help scheme, after years of dodgy practices by shady private college owners, which have allowed them to pocket up to 6 billion dollars of tax payer’s money. The move follows last year’s move to ban the practise of private colleges offering free lap taps in an attempt to lure students to sign up to their courses, which had an oversized price tag. Of course the students would not have to pay back their loans until their annual salary reached up to $54,000, for this reason, scammers targeted as many as tens of thousands of people from areas of lower socio-economic status. Why was the system open to this time of abuse in the first place? Additionally, since the overall debt had reached the billions by 2014, why was the government so slow to introduce changes?