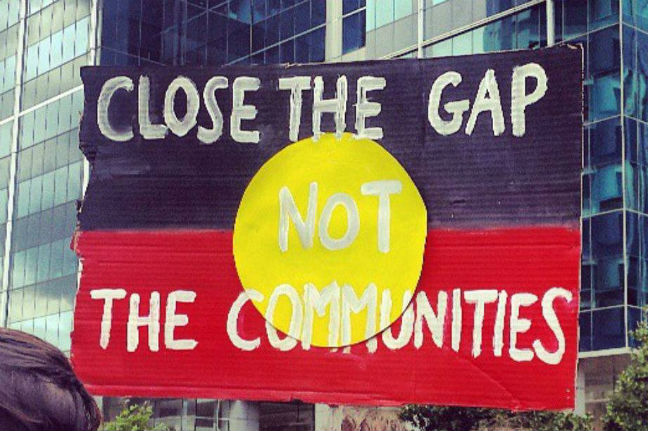 The Closing the Gap initiative which was set by the Rudd government in 2008 has had its targets revised in accordance with Indigenous alliance, Coalition of Peaks.

Coalition of Peaks represents roughly 50 Indigenous representative bodies with their main aim to work alongside all levels of government to capture “the priorities of Aboriginal and Torres Strait Islander communities in the design of policies and programs which impact them.”