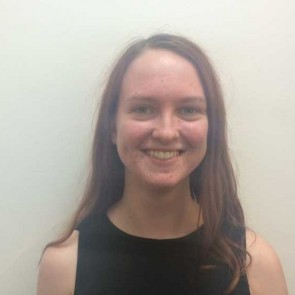 Sinead Nolan joined the Wire as a producer in September 2015. In Early 2016, she was appointed as the Indigenous issues reporter.

Sinead moved to the Wire after being a newsreader and breakfast producer at 2ser. She is studying a Bachelor of Communication (Journalism) and Bachelor of Laws at UTS. Sinead is particularly drawn to human interest stories, and enjoys interviewing people from all walks of life. She admires that The Wire covers issues that aren’t often talked about in mainstream media.