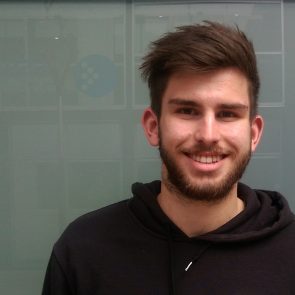 Sam is studying a Bachelor of Journalism with a sub-major in International Relations at the University of South Australia. He is interested in science, international affairs and sport.
He joined The Wire’s Adelaide team in July 2017 but is not new to working in the media. He has worked at Radio Adelaide previously on their Friday Night Footy Show and community television’s The SA Sports Show as a reporter.
Sam’s quest for knowledge means he loves digging deep in to a story to pull out the nitty-gritty facts. Sharing this with the public is what drives him as a journalist.