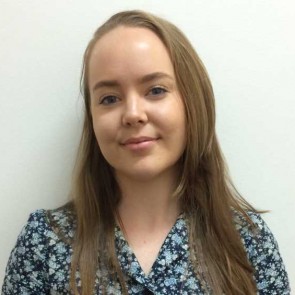 Jess’s passion for radio was an accidental love affair. She was studying a degree in journalism, when someone introduced her to the local community radio station, 2ser 107.3, and her love of radio began to blossom.
Much of Jess’s life has been shaped by radio, from being woken up by the familiar sound of the ABC 6am news theme to being sucked in by the voice of ABC Conversations host, Richard Fidler.
After two years as a breaky producer at 2ser, it was time to make the gian leap to The Wire where she’s loving every second of it.