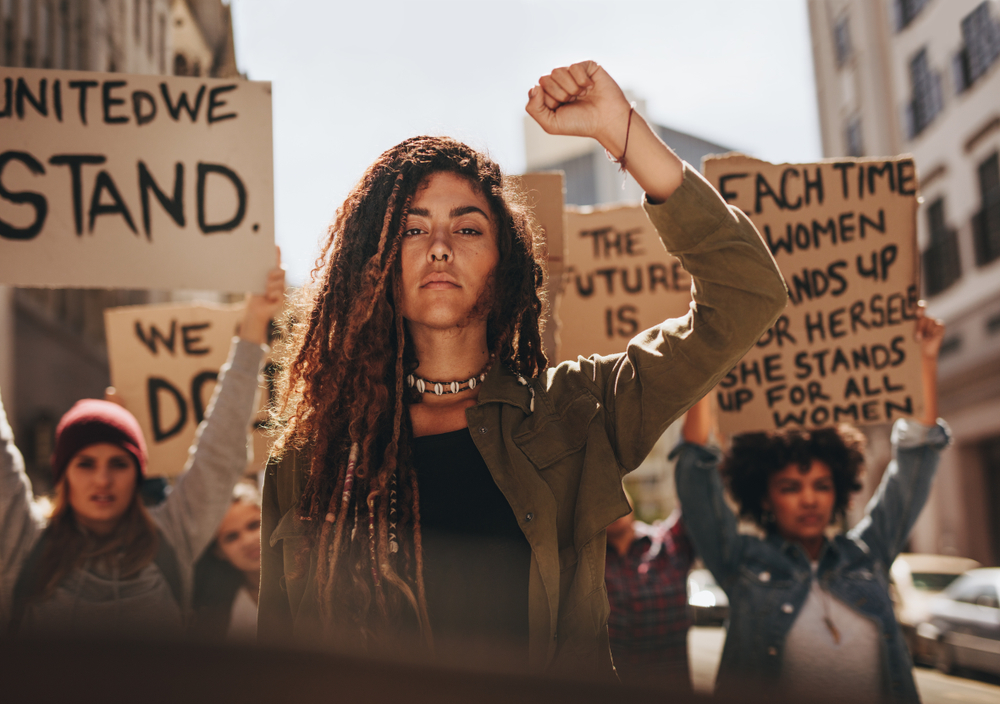 Young people can often feel that there is a disconnect between their political concerns and the political agenda coming out of Canberra.

Ms Johnston says that she experienced this apathy first hand as her concerns were not adequately addressed by the Prime Minister.