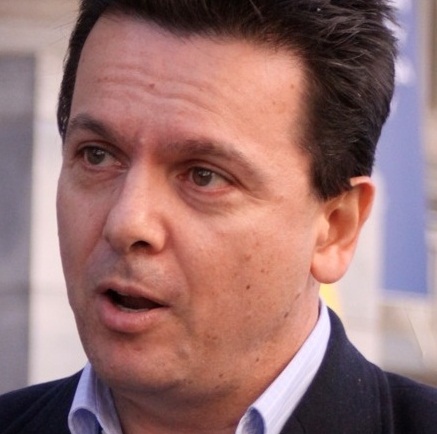 On the weekend Bill Shorten phoned Malcolm Turnbull to concede defeat in the Federal Election.   This allows Malcolm Turnbull to commence forming a government notwithstanding seats where counting is still continuing.  Bill Shorten is calling for Malcolm Turnbull to form government without delay. At 74 seats, the Coalition has qualified support from Bob Katter and other cross benchers which allow them the nominal confidence of the house for the Governor General to confer government.  A difficulty is that the Governor General is on a state visit to France, making it impossible for the Prime Minister to get a government sworn in.  Minor skirmishing aside, the real work will come when a Senate is finally sorted and the government knows with what it will be dealing.  Nick Xenaphon has emerged as a power-broker with three senate seats and one in the lower house.  He has an agenda that has support on the crossbench, and it could be that the government will need to look at some industry protection measures as well as a move on poker machines and gambling, to get its own agenda through both houses.