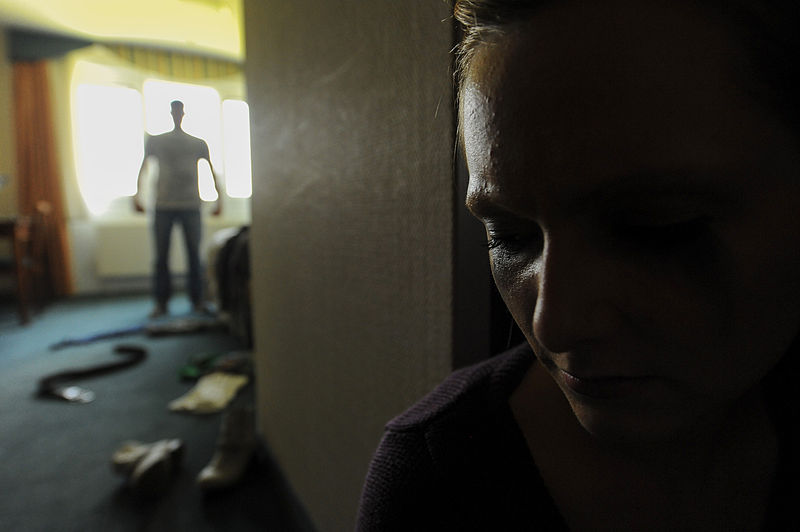 This week the Australian Institute of Health and Welfare (AIHW) released its report, Family, domestic and sexual violence in Australia, 2019 which details the risks, impacts, prevalence, and outcomes for both victims and perpetrators who find themselves predominately involved in such incidents.

While national population surveys have shown a stable decline in partner violence and sexual violence, the number of families and people seeking to access services such as doctors, police, child protection agencies, and homeless shelters is continually on the rise.

This includes Indigenous Australians who face a higher risk of violent-related injuries than those in the general population, being 32 times more likely to be hospitalised, have their children forcibly removed from their home or be brutally murdered by a family member.