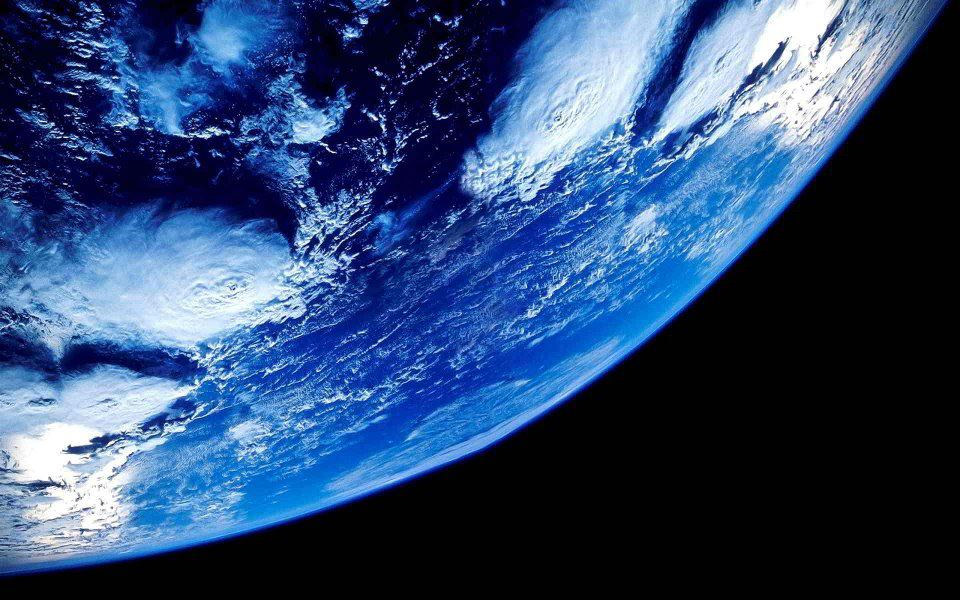 Marked changes in the Earth’s environment suggest the planet has entered a new geological epoch, the Anthropocene.

There is diversity in expert opinion on when exactly this new epoch began, but a lonely tree on Campbell Island, south of New Zealand, could hold the answers.

A group of researchers measured the radio carbon produced from atomic tests in the rings of the tree and it showed a peak in 1965, which suggests this is the beginning of the Anthropocene epoch.