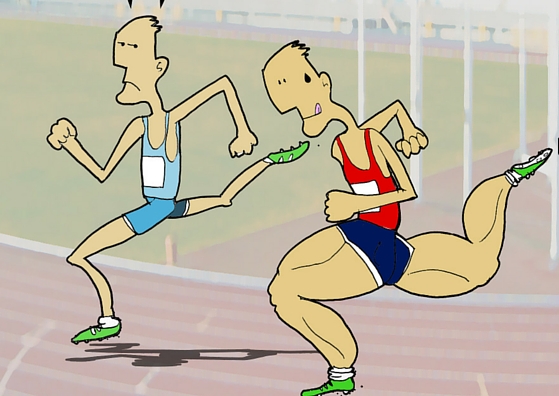 World athletics rocked by doping scandal Tuesday, 10 November 2015 Edit World athletics rocked by doping scandal Produced by Tamar Cranswick Story audio Athletics Australia’s chief executive has called for Russia to be banned from next year’s Olympic Games. The call comes after the release of a damning report from the World Anti-Doping Agency (WADA) outlining what it describes as state sponsored doping. The Russian government has played down the report, saying the country has been unfairly targeted. The scandal comes in the wake of the arrest of the former head of the International Association of Athletes Federation on extortion charges.