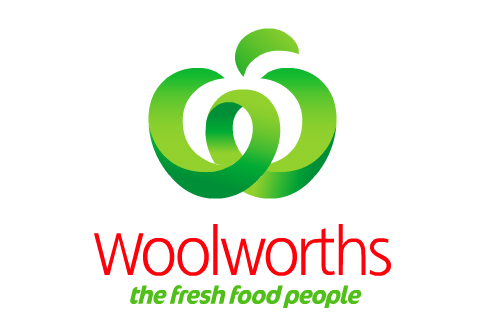 Woolworths, one of the biggest pokie machine owners in Australia, is at a crossroads with some of its shareholders who believe they need to take their gaming machines in a new direction. Advocacy groups like Get Up! are asking the company to consider limiting bets to $1 a spin and restricting operational hours to 18 hours straight.

A move that has been met with enthusiasm by the South Australian Council of Social Services (SACOSS) who also believes that pokie reform is vital for Australia as it will help decrease the amount of problem gamblers. Ross Womersley, Executive Director of SACOSS says that it is time Woolworths and other companies worked towards changing the direction of pokie legislation.