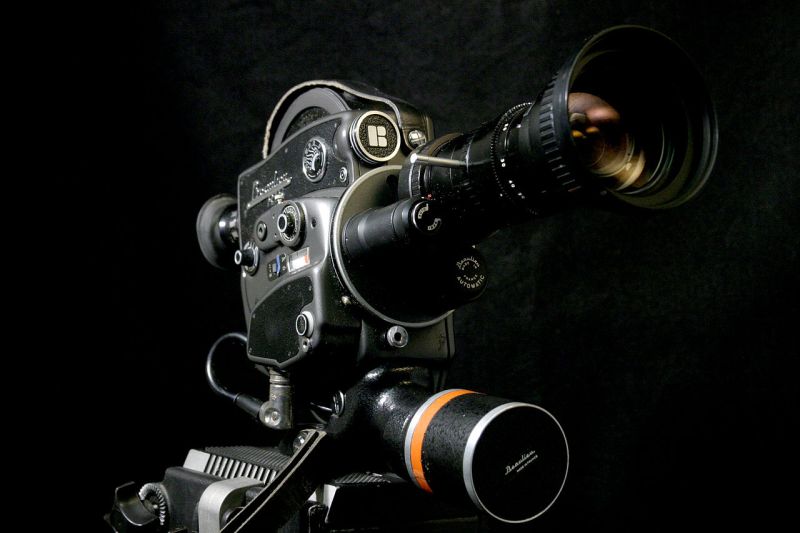 According to a new report into diversity in Hollywood film released by the University of Southern California, women are still hugely underrepresented both on and behind the screen.

So, how do these numbers compare to the film industry in Australia?