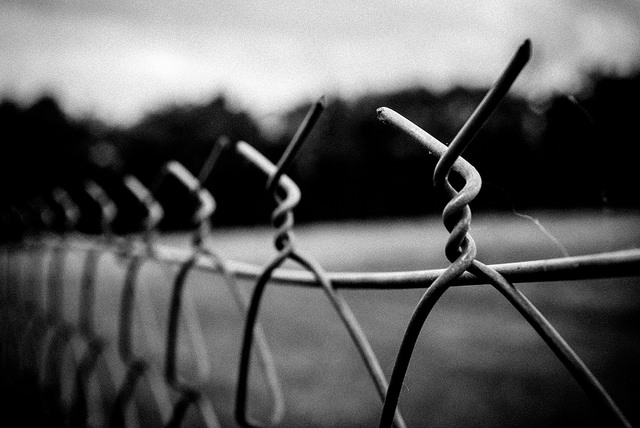 Preliminary hearings have begun for the Royal Commission into Child Protection and Youth Detention Systems. Following the release of videos depicting shocking abuse at the Don Dale youth detention centre, the Commission promises to make meaningful changes to the Northern Territory justice system.

We will have to wait until March 2017 for the findings to be released, but human rights and legal organisations are concerned that the mental and physical health of child detainees in the Northern Territory will continue to deteriorate while the Commission deliberates. The Human Rights Law Centre, the National Aboriginal and Torres Strait Island Legal Service, and Amnesty International are calling for the NT government to do more to protect incarcerated youth during the Royal Commission investigation.