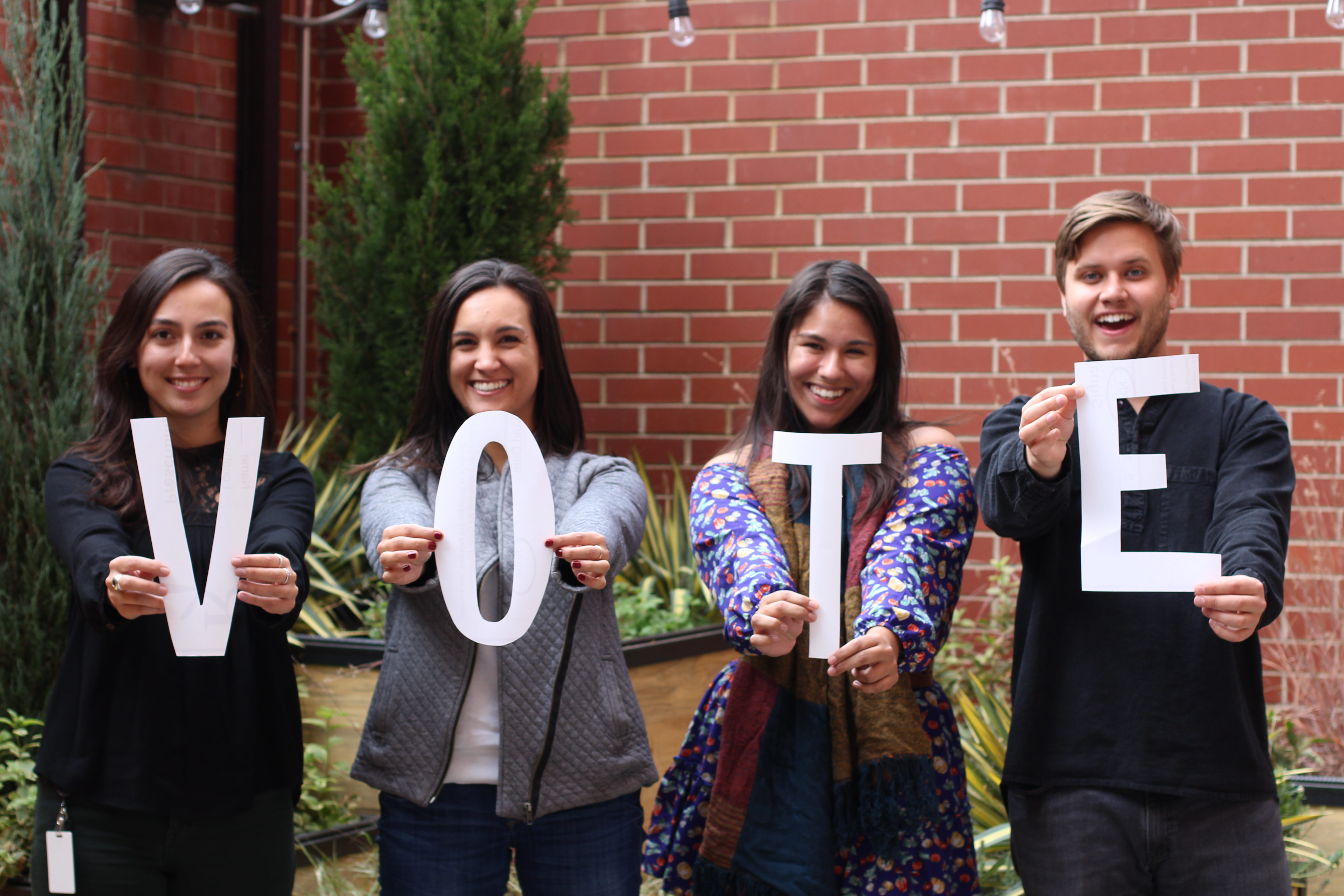 With the federal government announcing that the upcoming election will be held on the 18th of May, many young people across Australia will be voting for the first time. Because of this, many young Australians are scrambling to figure out whether they are enrolled to vote.

The cutoff date for enrolment into the electoral role is the 18th of April.

Download Audio
Produced By
Featured in storyThomas Ryan - Australian Electoral Commission Officer and State Manager for QueenslandLarissa Waters - Queensland Senator and Co-Deputy Leader of the Australian Greens Katie Acheson - Chief Executive Officer of Youth Action
Category
Tags
Arrow Back to archive
Arrow Back to Friday
Share Facebook Twitter Twitter Tumblr
Other stories from this day:
You might also be interested in: