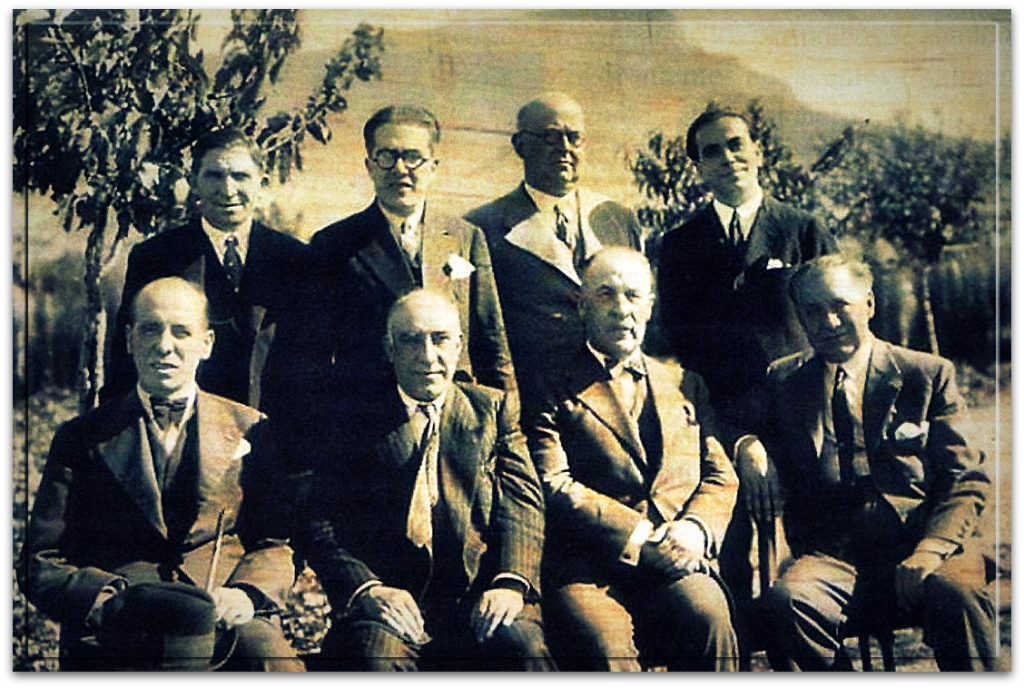 Almost 40 years after the death of General Francisco Franco, the Nationalist dictator of Spain, and the transition to democracy, there are still huge questions unanswered about what happened to the thousands of political dissidents who disappeared during his time in power. The recent discovery of what is suspected to be the burial site of a famous Spanish poet who was murdered back in 1936 has again brought attention to these questions, and the resistance of the current government to allow investigations into the past to continue. Many people, within Spain and internationally, think it says a lot about the state of Spanish politics today.