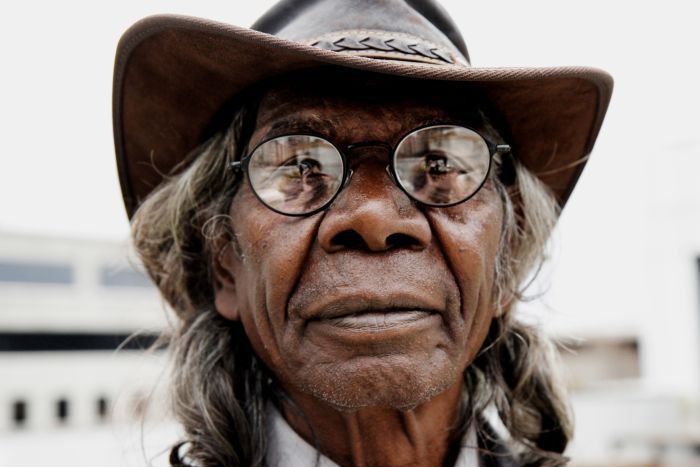 Play
Stop
Another Country has an encore screening this Sunday 25th October as part of the Antenna Documentary Film Festival. For ticket information see below in related links box.

In north-east Arnhem land around five hundred kilometeres east of Darwin lies a small Indigenous community isolated from the rest of Australia called Ramingining. There’s just two schools, one convenience store and one police station to cater for the one thousand that live there. A new documentary called ‘Another Country’ looks at how the way of life in Ramingining was derailed by white settlement. The film is narrated by legendary Indigenous actor and Ramingining born David Gulpilil who provides a first hand insight into the clash of cultures.