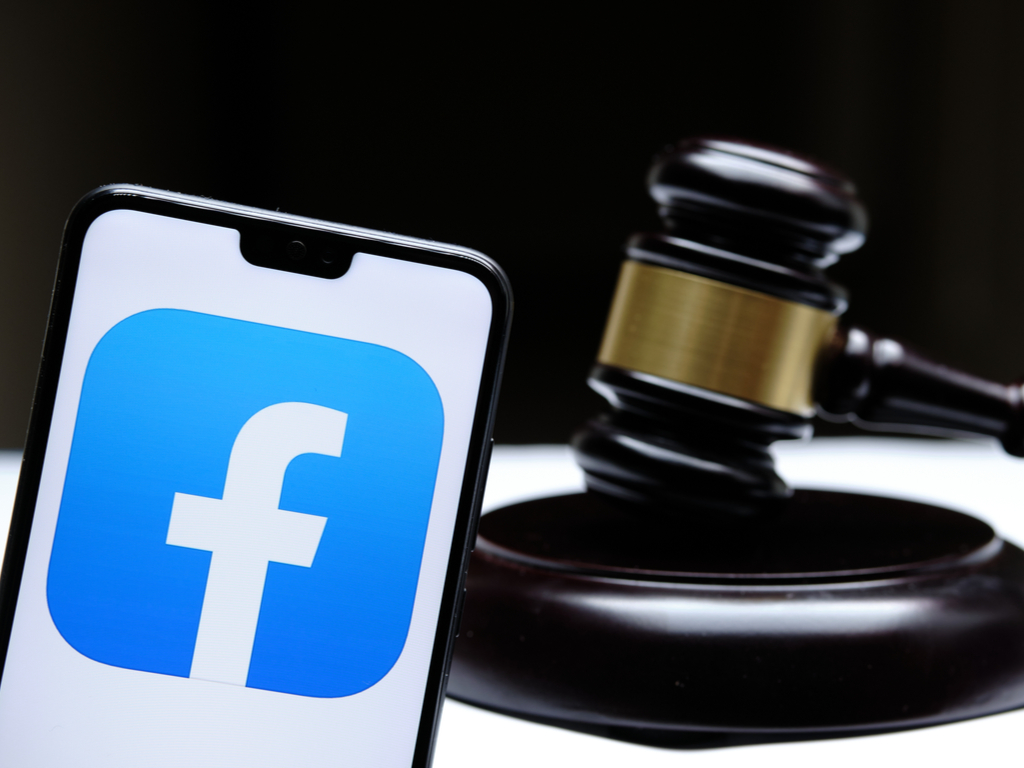 A former data scientist at Facebook told the US Senate Commerce Subcommittee on Consumer Protection that the tech giant, “harms children, fuels division, and weakens democracy.”

Frances Haugen is the whistleblower behind a recent leak of Facebook internal documents that show the company knew of the damaging impact its platform Instagram had on youth mental health.

She faced the Senate on Tuesday testifying that, “the companies leadership knows how to make Instagram and Facebook safer.”

Ms. Haugen not only claimed the networking heavyweight was aware of how to reduce the harm caused by its platforms but that Facebook, “won’t make the necessary changes because they have put their astronomical profits before people.”

This latest whistleblower told the Senate congressional action is needed.

But how can governments and law markers regulate the tech giant and others like it? And how can we require private digital platform companies to act in the public interest?