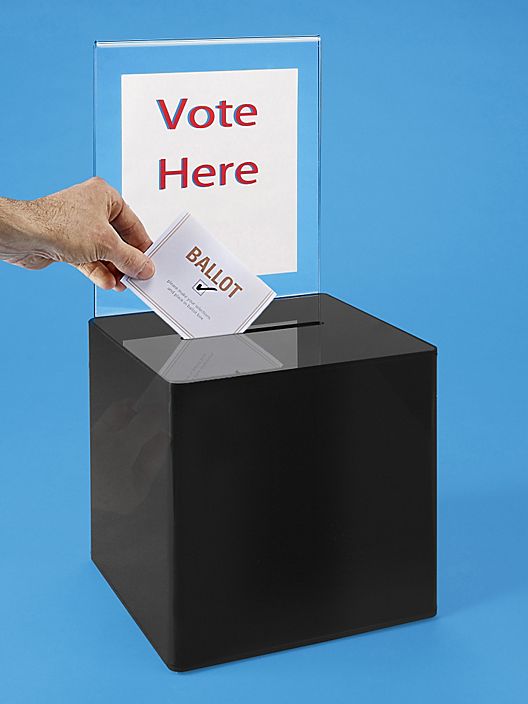 How did it all go so wrong?

Saturday’s election was supposed to be a triumph for Labor, with opinion polls consistently ranking Bill Shorten and his party well ahead of the coalition even until hours before the vote count.

But on Saturday evening, as the ballots were counted, it became shockingly apparent that the polls had misjudged the electorate and awarded a premature victory to Labor.

Max Tillman spoke with the ABC’s election whisperer Antony Green about why the Liberal’s victory came as such a shock to analysts, and what the future of political polling is now that the magic has left.