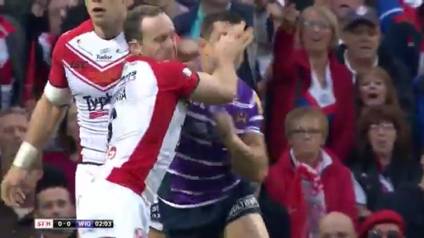 UK Rugby League player Ben Flowers is facing the prospect of criminal charges after his brutal attack on an opposition player in the Super League Grand Final. Many on Twitter condemned the attack while others have defended the action, saying it is simply an accepted part of the sport. But can players consent to having such violent action committed against them? And is there not a double standard at play when compared to similar violent actions that occur in public?